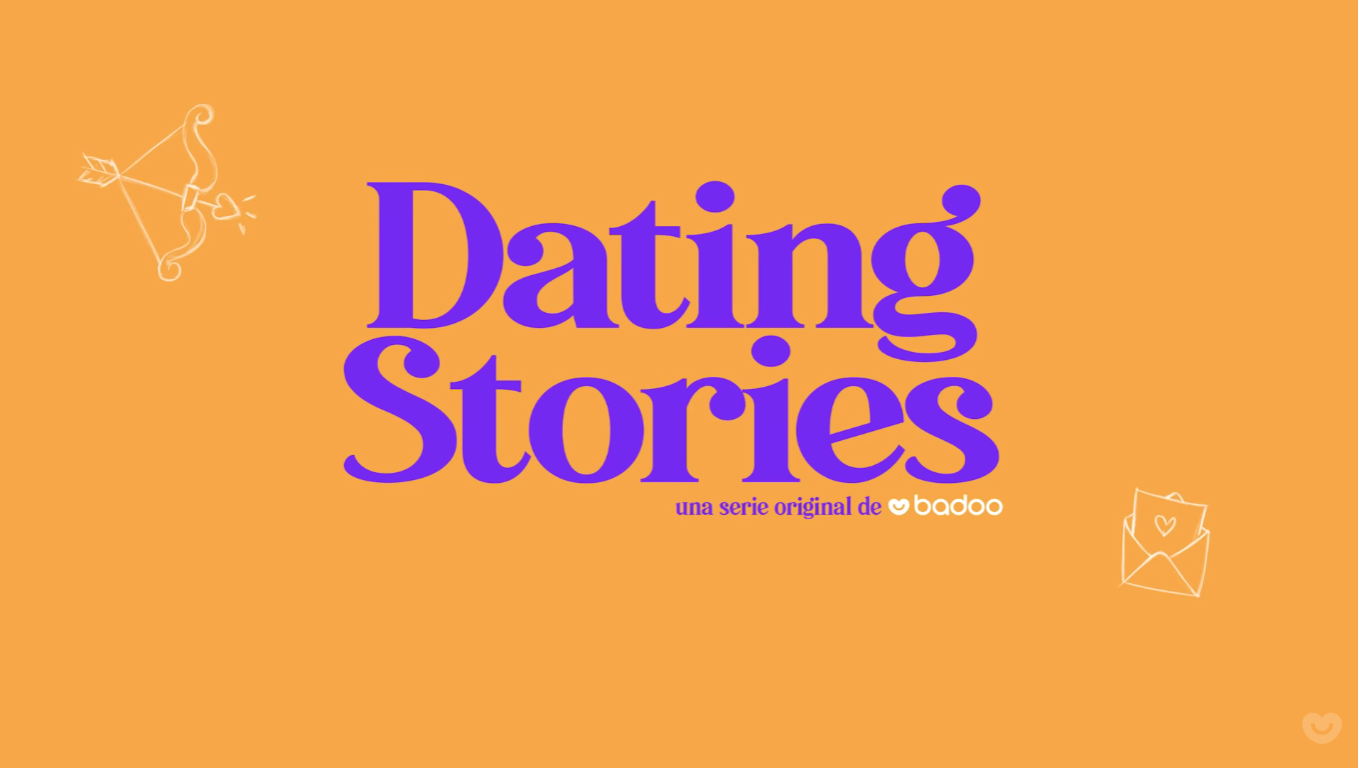 Each video is based on a real experience that a person has had on the app, and new stories are going to be published every fortnight. The users tell their tales while some of Spain’s biggest social media influencers re-enact the most important scenes.

A total of five stories have been filmed, and Badoo hopes they will showcase the diverse range of personalities on the app.

Episode number one, titled ‘Winter is Coming’, has gained well over 100,000 views on YouTube within the first 24 hours.

Director of Brand Marketing for Spain and Latin America said to El Mundo: “”We want to tell some of the stories that have emerged in our application, whether romantic, failed dates, one night stands, personal discovery, or emotional growth, because for us online dating is, in short, a trip and an experience.”

Badoo is planning to begin a tour of Spanish university campuses on 18th November, where it will collect more dating stories from students all across the country.

The dating app is working on creating a lot more original content, especially in the UK, where it has launched a reality dating show and ‘The Truth Flirts’ podcast presented by pop star Mel B.

CMO Dominic Gallello was interviewed by ad:tech London recently. He gave his thoughts on his favourite marketing campaigns, male mental health and how Badoo is aiming to “illuminate” its real users in promotional material.