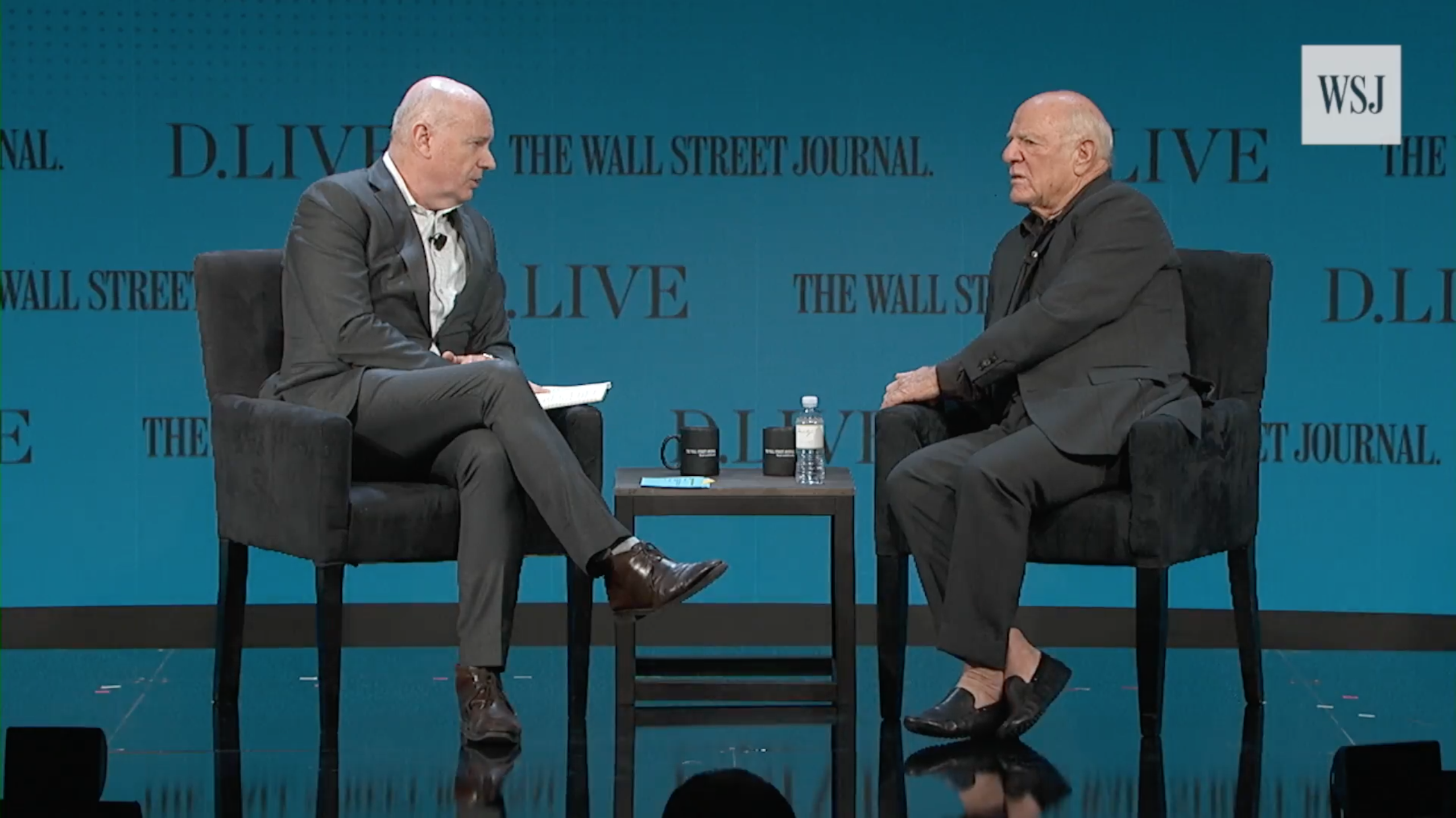 IAC Chairman Barry Diller spoke about his mistrust of startup valuations at a Wall Street Journal conference this week.

Something Diller has spoken about publicly before, the IAC Chairman said most valuations are “wildly speculative”.

On stage in Laguna Beach this week, Diller said: “These valuations don’t bear reality. They’re truly made up.

“[It is the] absence of dealing with multiplication, addition, division.”

The IAC Chairman also advised companies against going public, saying he does not like the pressure VCs put on companies to do so.

As former Chairman and CEO of Paramount Pictures, he also gave his views on the entertainment industry, and the new powerhouses that Netflix and Amazon have become in that space.

Speaking about their incumbent rivals in the industry, Diller said: “The legacy companies – from the beginning of time incumbents never invented anything new, it’s impossible.

“Incumbents protect their ground and other people come in with new ideas.”

Making reference to the world of dating, and the IPO of Match Group, Diller said: “Companies that have multiple and disparate operating divisions are really suboptimal.”