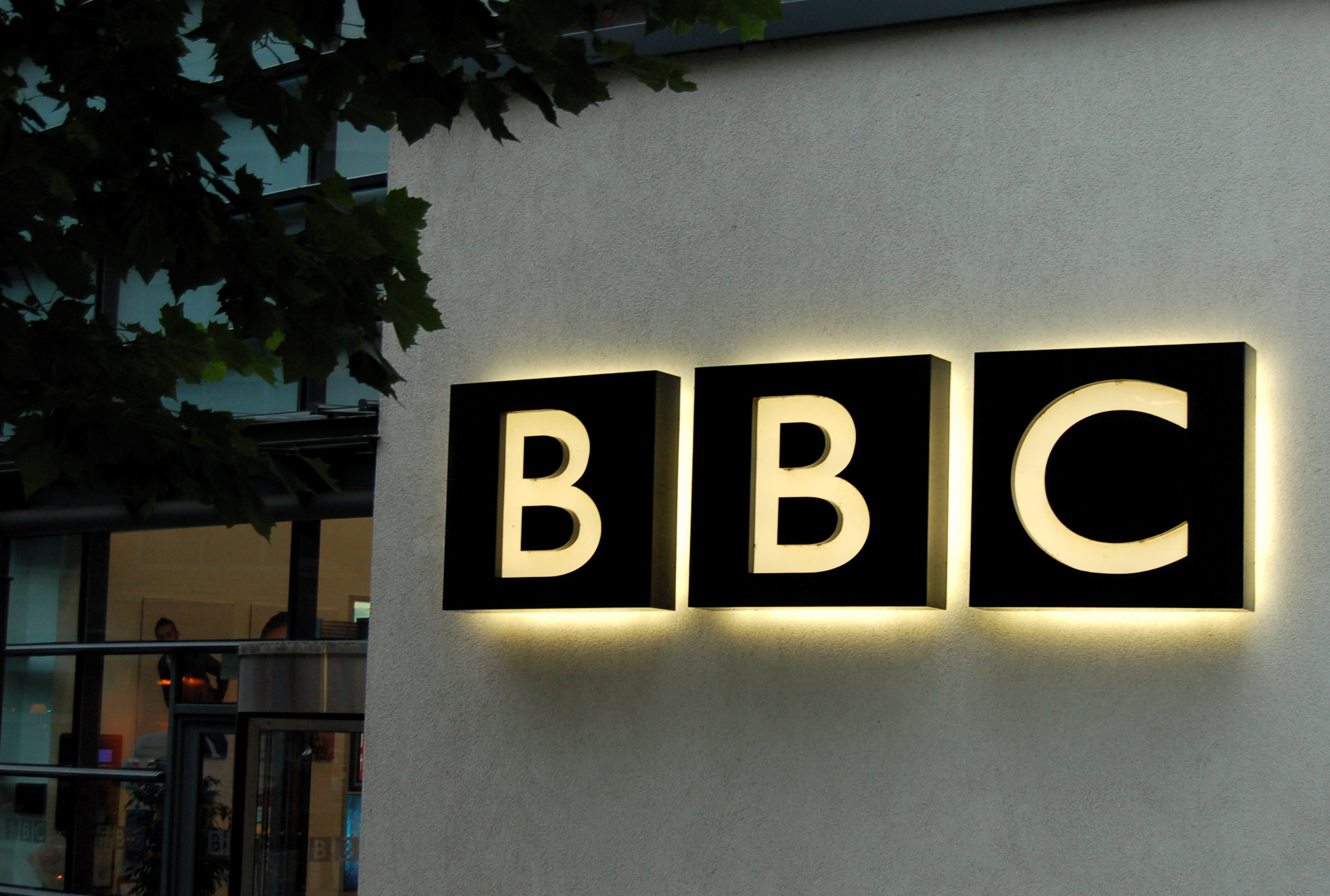 The BBC has published an in-depth investigation into the current ‘sugar daddy’ culture in Kenya.

The movement originally began with desperate students who were living in poverty and struggling to put food on the table. The young women would either look for one-off interactions, where they’d exchange sex for money, or long-term relationships with guaranteed financial security.

However, some women are now using wealthy men, or “sponsors”, to fund a glamorous lifestyle, inspired by what they see on social media and reality television.

Oyunga Pala, a columnist and social commentator, described the mindset of the women to the BBC by saying: “If I look hot, I look good, there has got be some rich guy who will pay good money to possess me.”

As part of the research, the BBC conducted a small survey that found 20% of female students admitted to having some sort of relationship with a sponsor.

There is also a trend of young men selling themselves to older European women. A large number of men have migrated to Kenyan beach resorts in the hope of finding white women who will pay them.

Obviously there are major risks with sugar relationships. The women don’t have the power to insist that their sponsors use a condom, so the men end up having lots of unprotected sex with many women. This leads to a majorly increased risk of spreading infections such as HIV/AIDS.

Most women aren’t aware of the dangers of violence, but there are also a large number of criminal cases relating to sugar relationships. These mainly arise after a sponsor gets rejected and reacts angrily.

The article concludes with a current female “sugar baby” explaining: “I prefer the sponsor thing, rather than standing on the street, because you have that one person who is supporting you… you don’t need to sleep with so many men.”