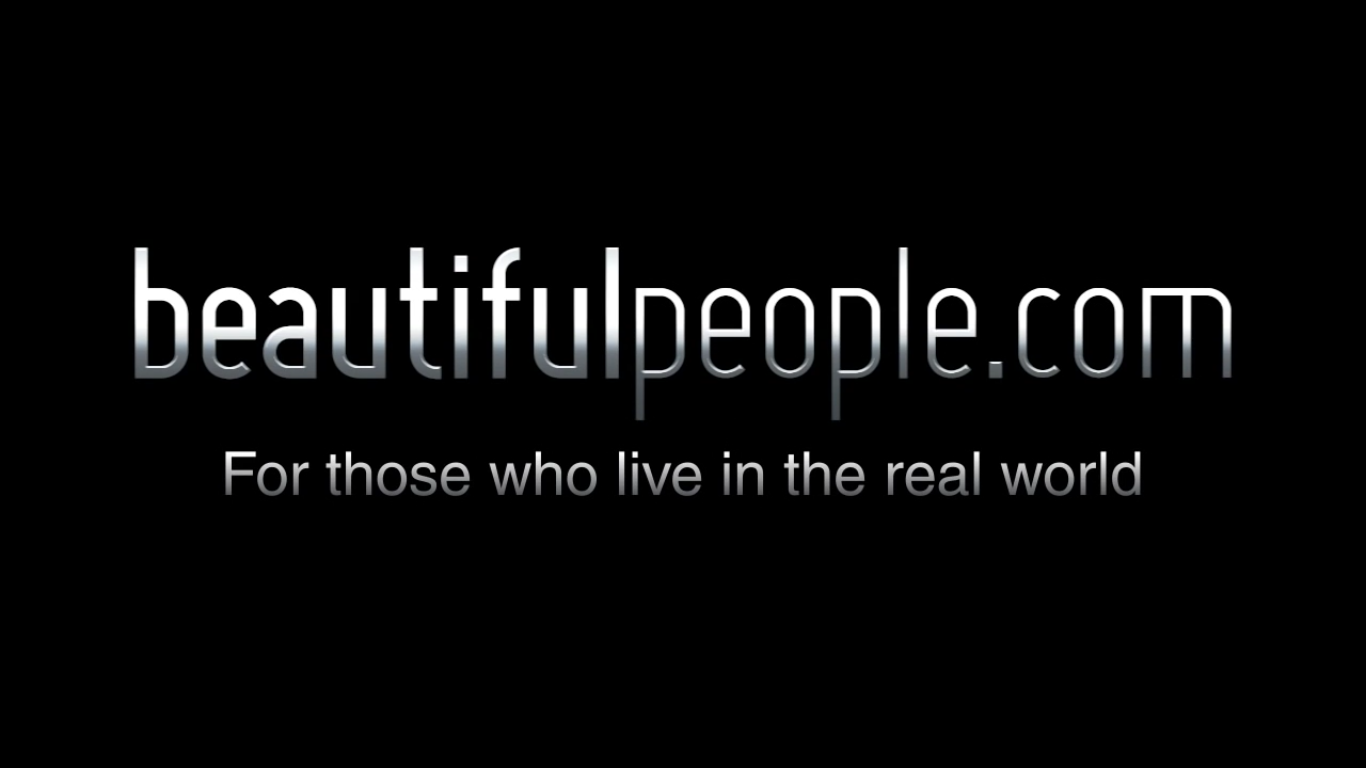 Selective dating service BeautifulPeople has revealed which physical features have led to the most new sign-ups being turned down.

Existing members are allowed to vote on aspiring users and if they aren’t deemed to be attractive enough they are banned from the platform. Since its inception in 2002, BeautifulPeople has rejected 8.5 million people.

The new information was gleaned from a poll of 3,000 users and turned into two top ten lists, one for women and one for men.

It was found that women thought small mouths and bad teeth, being overweight and being too short were the least attractive physical features.

The top three responses from men were being overweight, having eyes too close or too far apart, and having a large nose. Each of these would make them more likely to dismiss someone.

Managing Director Greg Hodge said in the Daily Mirror: “So many of the ugly traits listed are easily fixable, which means potentially there is a bigger market of beautiful people out there hidden behind excess weight, bad teeth or lack of grooming.

“From a business perspective, that is good news. With a little more education in aesthetics, we will be able to further increase our market demographic and make the world a more beautiful place.”

BeautifulPeople offers a discount on plastic surgery consultations and procedures for rejected singles. Getting work done may increase their chances of getting on to the site.

Another popular response from male members was rejecting women for being ThinFat, meaning they appear to be slim but have no muscle tone or definition.