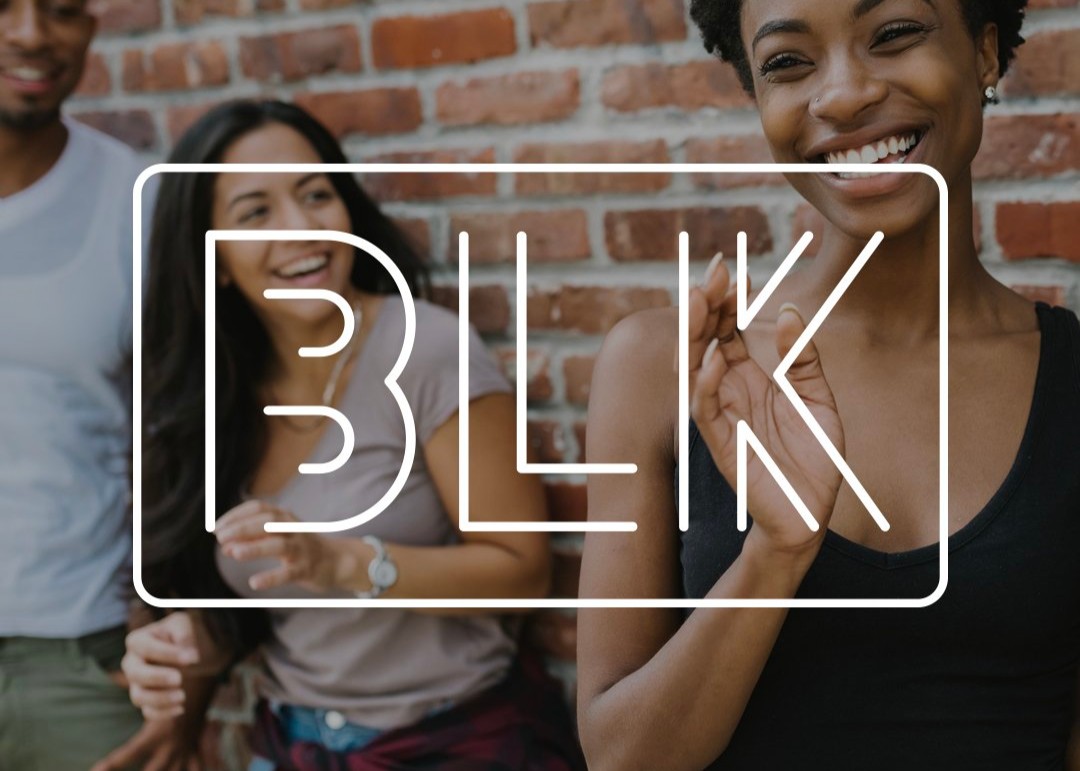 BLK has launched a number of new profile stickers to their platform. They include “Caribbean Descent,” “Black Biz Owner,” and “Afro Latino.”

“We’re doing stickers that really are endemic with the culture and the community that you might not see on other apps. So, think natural hair, dreadlocks, Caribbean descent, Afro Latino,” Jonathan Kirkland, BLK’s head of marketing, told Business Insider. “Mainstream apps probably wouldn’t go so deep into this level of representation.”

The 30 new BLK stickers were designed by Colombian-born, New York-based artist Leonel Gonzalez. Designs were based on surveys of BLK users, the majority of whom are Gen Z or millennials aged between 18 and 35.

Kirkland said BLK’s new “Poly” sticker came about when the company realized it had a large number of polyamorous users, despite polyamory being a topic often not discussed in the Black community.

Kirkland said he hopes the stickers will reflect the community the app has built in recent years. He said that in the summer of 2020, the app effectively functioned as a crowd-sourced digital resource hub for the racial justice awakening that swept the world following the murder of George Floyd.

The trend of introducing stickers to dating apps picked up during the pandemic, especially badges to signal one’s vaccinated status. On OkCupid, for example, you can add a pro-choice label on your profile, while Bumble users can let fellow singletons know they’re teetotal.