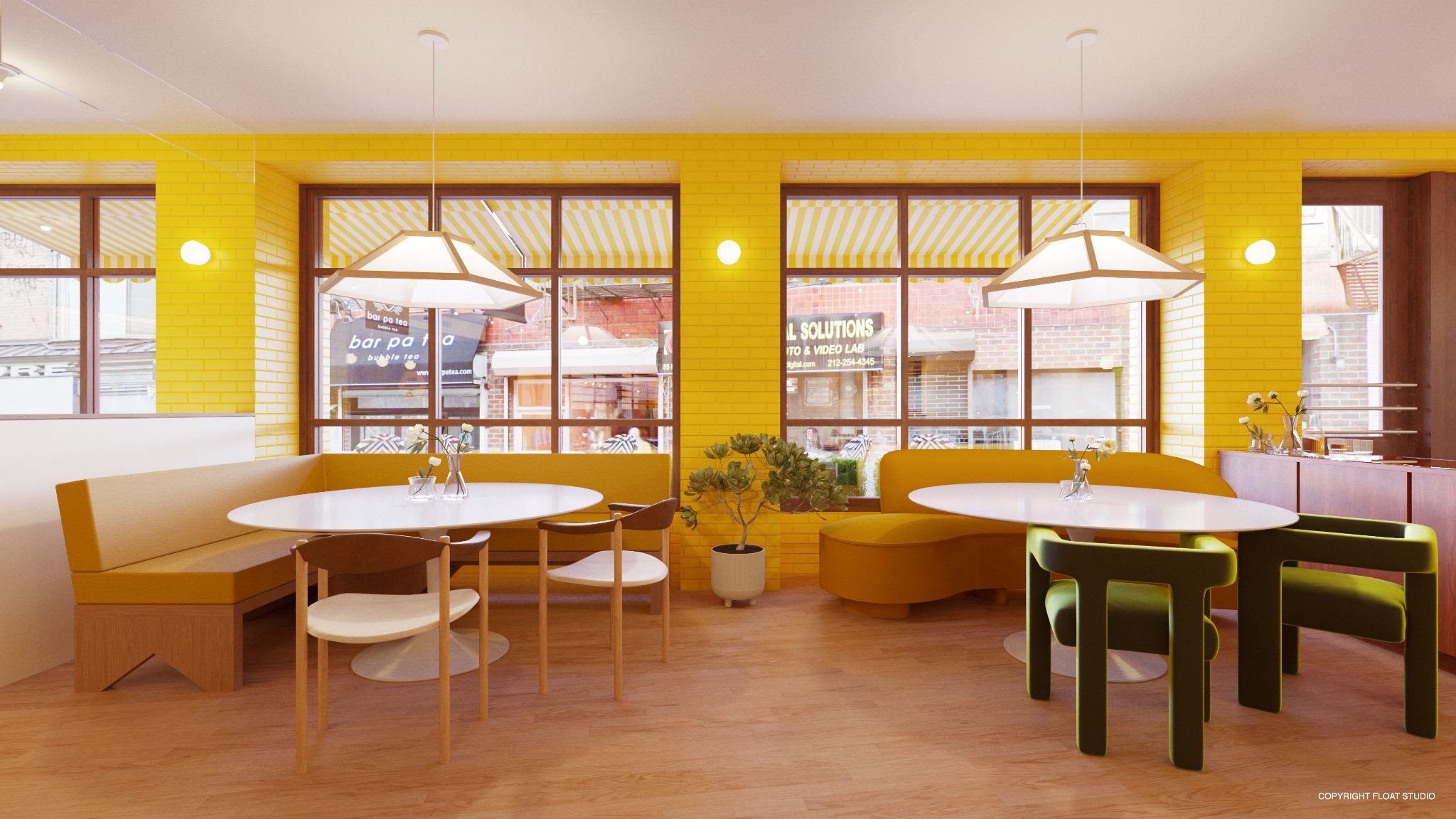 Bumble has delayed the opening of its permanent all-day cafe and restaurant in New York, due to unforeseen construction issues that needed addressing.

The venue, called ‘Bumble Brew’, was scheduled to open for the first time on Saturday, 24th July, in the Nolita neighbourhood of Manhattan. It was initially going to start with a breakfast service before expanding for lunch, dinner and cocktails over the following weeks.

However, a spokesperson confirmed to Fast Company that the opening was forced to be delayed for an indefinite period.

They explained: “As is common with most new restaurant openings, we’ve had to address a few unexpected construction elements that we’re finalizing before opening in the next few days.”

The new permanent location was inspired by the success of Bumble’s pop-up ‘Hive’ events over the past few years in different cities in the US and UK. It will serve as a place for singles to go on dates, friends to hang out or have business meetings and lunches.

There’s also an area for private dining and the potential to host interactive sessions with entrepreneurs, thought-leaders and other inspiring individuals in the community.

Julia Smith, Bumble’s Head of Brand Partnerships, said in the original press release: “We’ve seen a resounding response to the Bumble Hive pop-ups we’ve hosted around the world and noticed a clear appetite for a permanent space where people could connect.

“We hope that people can gather at Bumble Brew and connect over an espresso or delicious meal, whether it’s with friends, a potential partner, or a new business connection.”

Plans for a Bumble Brew venue were first announced in 2019, but licensing issues initially delayed the launch before it received a longer postponement because of the pandemic.