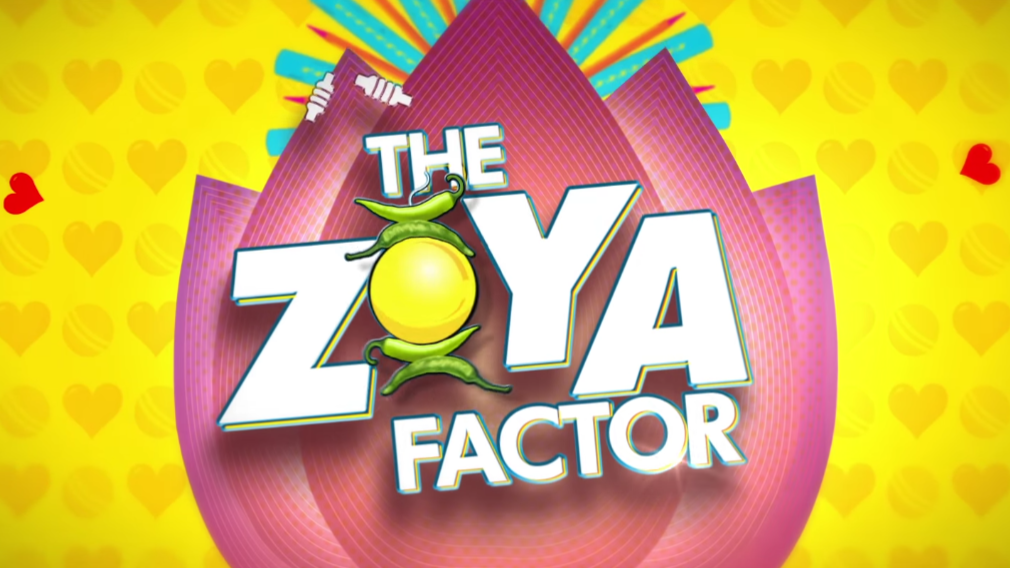 Bumble India has partnered with a new film ‘The Zoya Factor’ to offer lucky users the chance to go on a double date with the two stars.

All consumers need to do is match with the promotional profile card on any one of Bumble’s three modes to enter the draw, and potentially meet Sonam Kapoor Ahuja and Dulquer Salmaan.

Kapoor Ahuja plays a young woman who finds herself unlucky in love and in her career. However, when she starts a romantic relationship with the Indian cricket captain, portrayed by Salmaan, she quickly turns into a lucky symbol for the team on their way to winning the 2011 World Cup.

Priti Joshi, Bumble’s Vice President of Strategy, said in a release: “As we continue to embed Bumble in the cultural fabric of India, we are so excited to partner with an exciting upcoming Bollywood movie, The Zoya Factor.

“Through our association, we want to empower users to create their own luck in love, friendship or business and make their first move to win this exclusive double date experience. We’re very excited to offer this exclusively to Bumble users!”

Bumble was first launched in India at the end of 2018 and since then has focussed on running campaigns that are relevant to the new culture.

This includes a BFF promotion to mark Indian Friendship Day last month, as well as its second ‘Find Them On Bumble’ movement across Mumbai, Delhi and Bangalore in June.

Back in the US, the female-first social app teamed up with the coming-of-age comedy ‘Booksmart’ for advance screenings and exclusive Q&As with director Olivia Wilde.