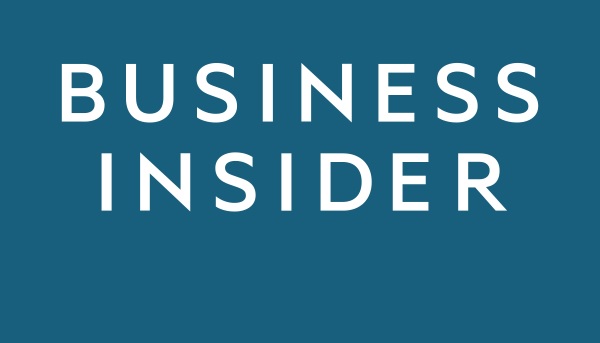 Business Insider have published a personal email that Tinder’s vice president of marketing and communications, Rosette Pambakian sent to staff. The message was distributed after she filed a lawsuit against IAC and Match Group.

Pambakian is part of a ten person group that is suing Tinder’s parent companies for undervaluing the startup in order to lower the amount that would be paid to early employees.

It is also claimed that she was sexually harassed by former Tinder CEO and IAC Chairman, Greg Blatt.

Along with three other unnamed Tinder employees, Pambakian has been placed on administrative leave until the lawsuit is cleared up.

Throughout the email she was very complimentary of the current staff and assured the recipients of her message that: “[she is] very proud of Tinder and the work that our amazing team is doing here.”

However, she goes on to explain why she joined the lawsuit. Business Insider reports that Pambakian said: “I believe that it is important to shine a light on the terrible practices I have witnessed from Match, including covering up sexual misconduct by senior executives and depriving talented employees of hard-earned compensation.”

“As Tinder employees, we made a deal with IAC and Match that we would work hard and, in return, if we were successful, the company would share the fruits of that success with us. IAC and Match violated those contracts and worse. The ten of us are suing today to right that wrong.”

Pambakian explains that she remained with Tinder because of her love for the company and that she “won’t let other people’s misconduct dictate my future”.

Her journey with Tinder started in 2012 when she published the startup’s first ever press release, while working for a small PR company. She soon moved to the dating app and helped to set up the global communications division, before taking up her position as VP of marketing and communications.

An IAC statement expressed that the plaintiffs did not have a case for the lawsuit, saying the company is looking forward to defending in court.