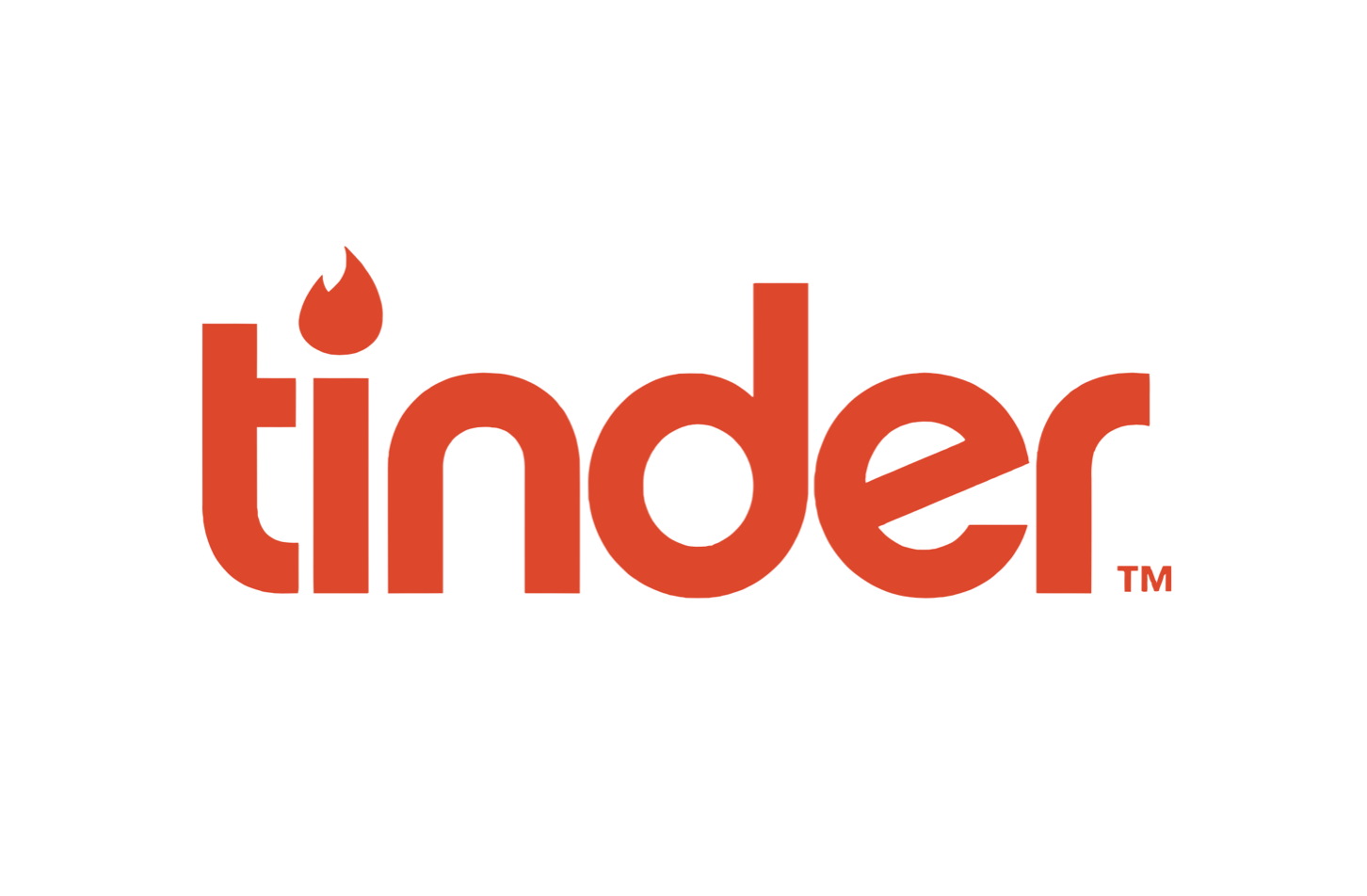 Over the past few years there have been multiple instances of dating app Tinder being used for political purposes, both by candidates looking to reach new voters, and supporters seeking to sway opinion.

But few have been as organised as a recent campaign to persuade young people in the UK to vote for Labour in the recent general election.

Two campaigners created a Tinder chatbot that targeted 18 to 25-year-olds in constituencies where the youth vote might affect the outcome, and persuaded them to vote tactically to help the Labour Party.

To do this, they did not create fake profiles, but instead “borrowed” the Tinder profiles of 150 willing people, the bot taking control of their profiles for two hours after the lender inputted a set of instructions.

According to a report in Mashable, the bot changed the profile’s location to one of these swing constituencies, then sent an automated message to anyone it matched with, that read: “heyy lovely you gonna vote in the election? & for who?”

The idea was dreamt up by 24-year-old Yara Rodrigues Fowler, and 25-year-old law student Charlotte Goodman, who also wrote the messages sent via the bot, which focused on highlighting Labour’s policies on tuition fees, the minimum wage and the EMA.

Rodrigues Fowler told Mashable they estimated the bot sent between 10,000 to 20,000 messages in marginal constituencies across the UK.