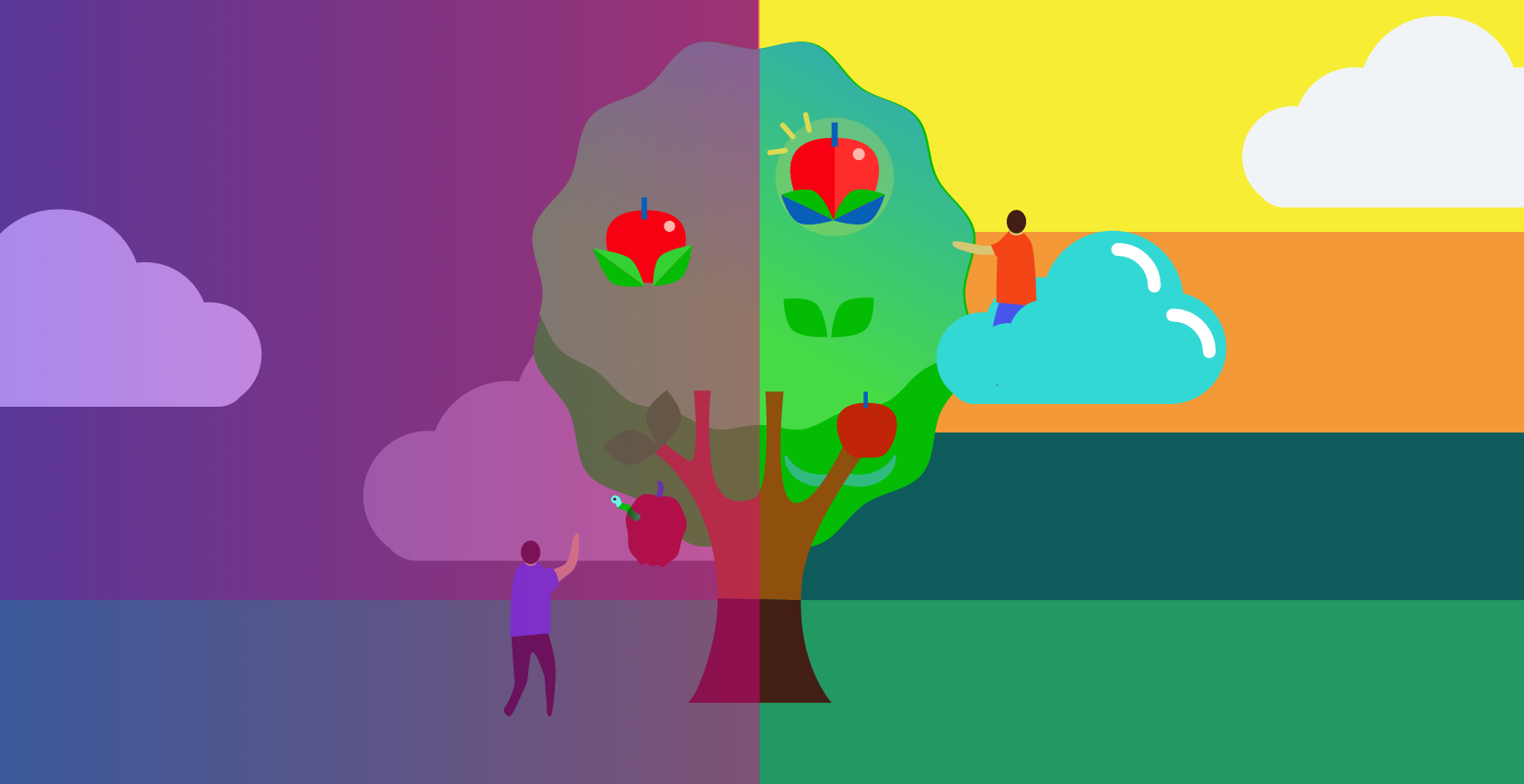 A new study by popular dating brand OkCupid has explored just how much attitudes towards sex have changed amongst online daters over the past decade.

OkCupid surveyed around one million users last year, and compared the results to answers from 2010 and 2005, to look at any changes in people’s answers and approaches towards dating.

The research found that online daters are apparently becoming increasingly conservative when it comes to sleeping with someone on the first date, with 19% more people saying they would not consider it.

And of the straight women who participated in the study, just one in four said they would consider it, in comparison to the 50% who said the same in 2005. In the report, live on the OkCupid site, the dating brand said: “Let’s surmise for a second that casual sex is, generally, more accessible than it was in 2005. Maybe that’s rash to say, but look at where we are–casual sex permeates the media to a point where it feels more normal than not.

“What’s more, smartphones are ever-present, always-on portals to finding someone to hook up with. Yet ten years later, we’re much less hasty to jump the gun.”

According to the results, over half (59%) of participants said they would not date someone just for sex.

The number of people prioritising love over sex has remained the same since 2005, with a total of 75% favouring commitment over casual encounters. However, when asked if they would ever consider having a friendship based primarily on sex, with “no intentions for love, romance, or long-term commitment”, 61% of those surveyed said “yes”, compared to 50% in 2005.

OkCupid also revealed some interesting information about the changing attitudes towards sex and how it defines a relationship.

It found that most individuals (76%) would need to sleep with someone before they considered marrying them – an 11% rise on those who answered “yes” ten years ago.

The dating site also confirmed that the three-date rule still exists, with almost half (47%) of participants agreeing that it would take three to five dates before they would consider having sex. OkCupid also found that overall, women of all gender orientations are most likely to want their “forever-relationship” to be with the person they find most sexually satisfying.

However, the number of straight men who expect their “forever-relationship” to be with their most sexually satisfying person has risen by 16% from 2005.

In conclusion, OkCupid said: “Our attitudes toward sex and dating have changed alongside the advent of the dating app boom. And while casual sex is more available via dating apps, and arguably more apparent in popular culture than it was a decade ago, that doesn’t mean people don’t want depth in their relationships.

“Dating culture is evolving. It could even be maturing. Have dating apps directly affected our behavior? We can’t say for certain. But we can say that we’re more thoughtful in our sexual behavior, and more progressive when it comes to attitudes. That’s not a bad place to be.