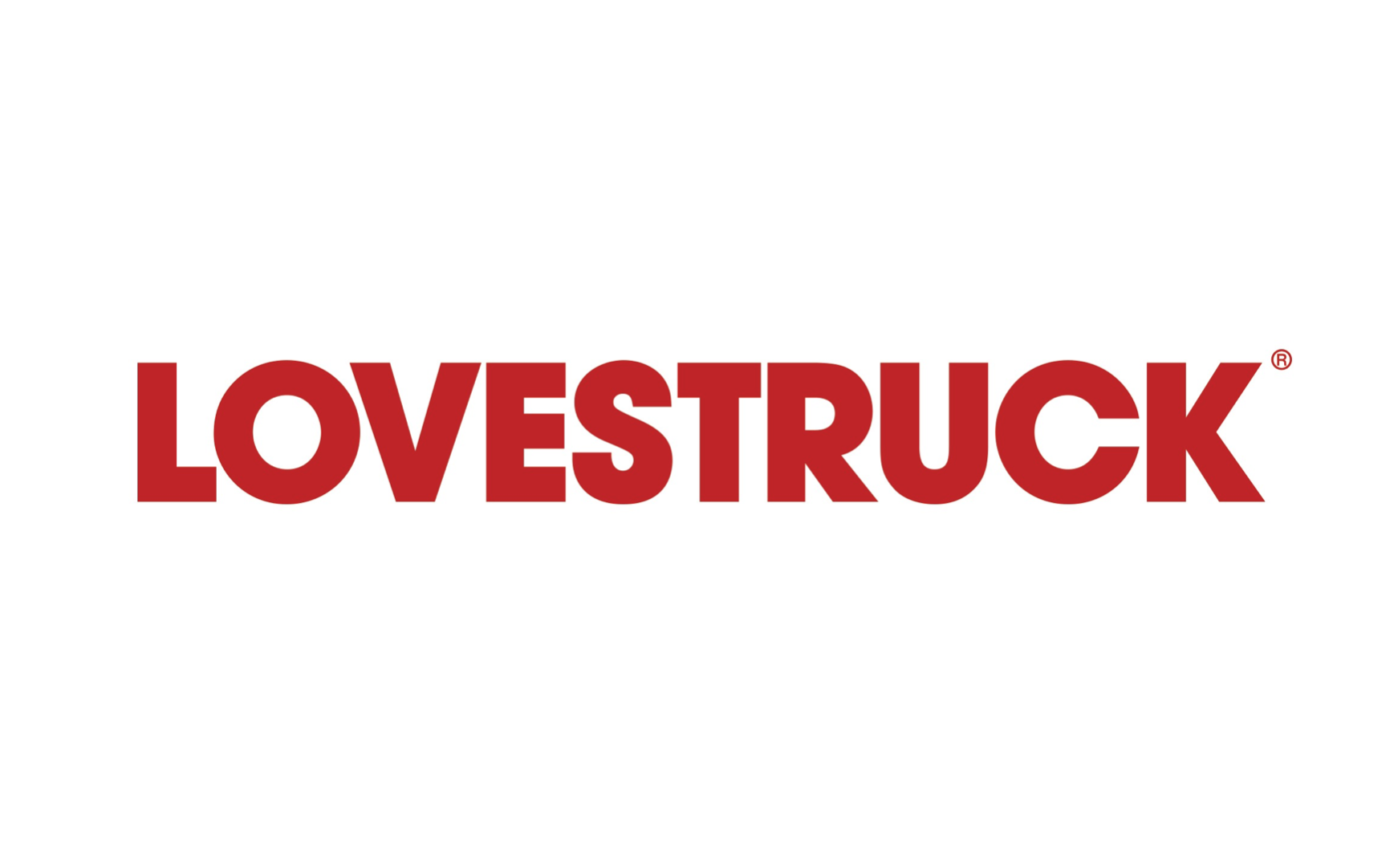 UK dating company Lovestruck has just partnered up with a cancer research organisation ahead of Valentine’s Day, giving a cut of new subscriptions to the charity.

The premium dating brand has teamed up with Stand Up To Cancer, which is an annual fundraising campaign from Cancer Research UK and Channel 4.

And for every 3, 6, or 12 month subscription taken before the end of February, Lovestruck will donate £10 to Stand Up To Cancer.

As part of the partnership, they will also offer members a free upgrade to Premium, which is normally worth £30. The company said: “100% of donations will be made to Cancer Research UK in support of the Stand Up To Cancer campaign and awarded as grants to fund cancer research that will benefit patients across the UK.”

Stand Up To Cancer started in the US as a charitable television telethon, and since launching in 2008 has raised over $370m for cancer research.

A UK version was first broadcast in 2012, and this year, to help raise money for the charity, Channel 4 broadcast a night of SU2C special editions of their most popular shows, such as Gogglebox, First Dates and Alan Carr: Chatty Man.

The Lovestruck campaign is now live on the homepage, and will run until the end of February.

Check it out here, and find out more about Stand Up To Cancer here.