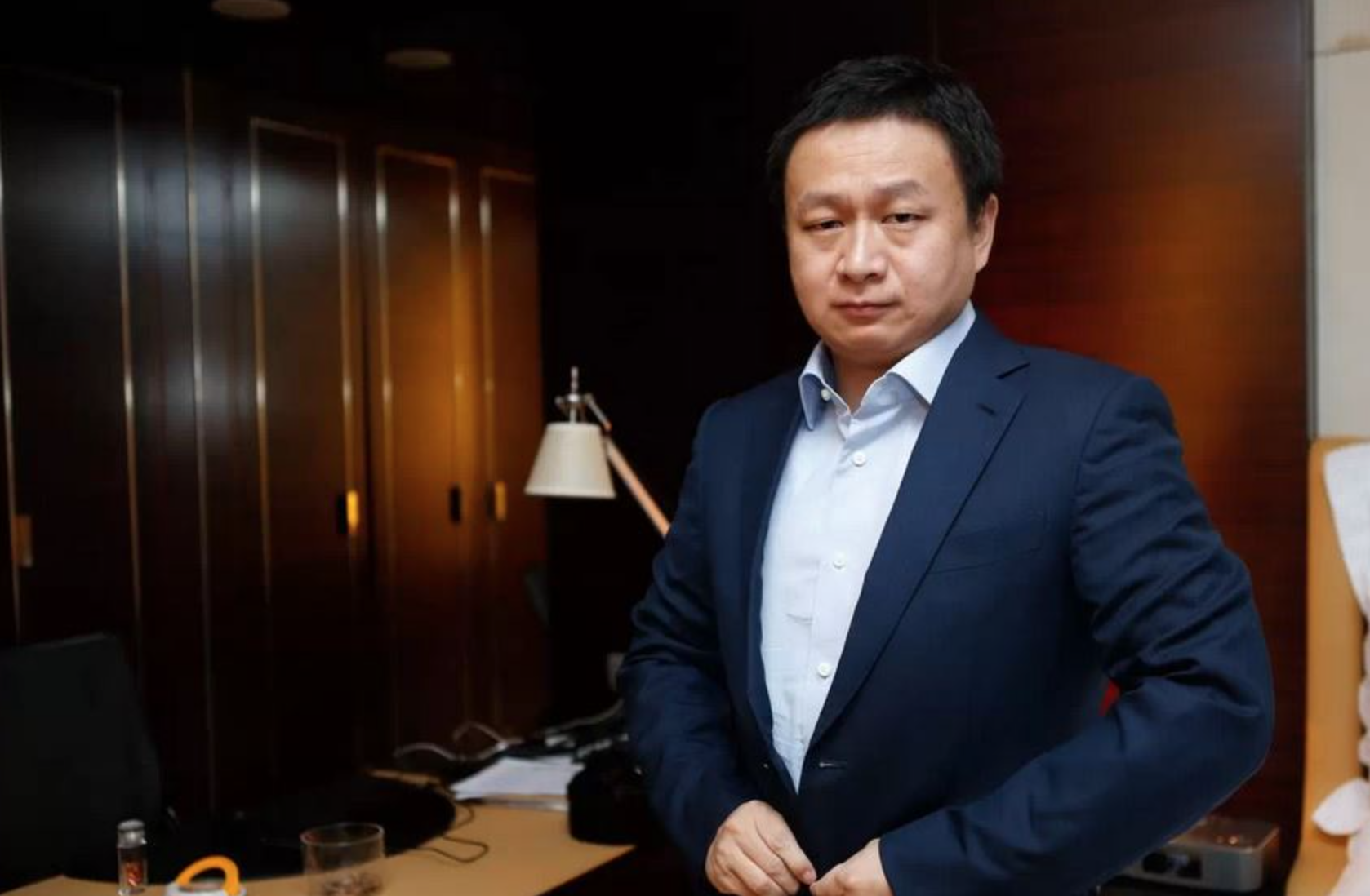 The billionaire Chinese owner of Grindr has been ordered to hand over an eye-watering $1.1bn to his wife in a divorce settlement.

Zhou Yahui is the chairman of Beijing Kunlun Tech, who bought a controlling stake in Grindr this January for $93m.

And a Beijing court ruled on Tuesday that he must hand over 705.4m shares to his wife Li Qiong.

According to the share price at close on Tuesday, the stock is worth an estimated $1.1bn.

The ruling makes it one of China’s biggest ever divorce settlements.

Zhou currently holds a 34.5% stake in Kunlun Tech, and will still maintain control of the company following the court’s decision.

The remaining 40% of the company is still owned by Grindr employees and its founder Joel Simkhai, who created the app back in 2009.