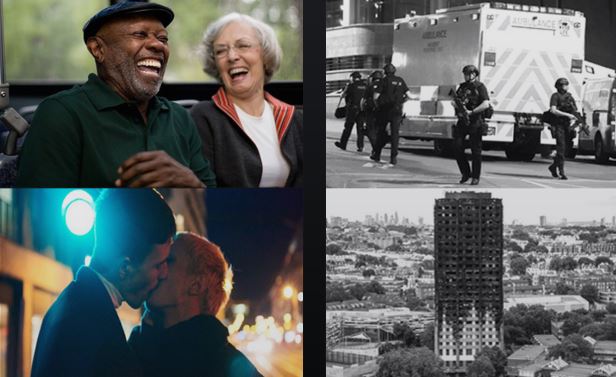 Clikd and PhotoVoice are teaming up to launch the Love in London photography competition.

The competition includes the two companies asking Londoners to submit their best photos depicting love in the capital. It is a charity event celebrating diversity, love and unity in London and raising awareness of the PhotoVoice charity.

PhotoVoice is a charity which promotes the ethical use of photography for positive social change, through the delivery of innovative projects.

The competition will launch on Valentine’s Day and will run until 7th March, with the winners being announced shortly after this.

There are six separate prizes being given away, including Love in London, Love in the Community and Love Your Friends, which emphasises the celebration of love and diversity in many different forms.

The winning photo series and stories will then be featured on JCDecaux’s digital signs, bus stops and stations throughout the capital for a week. They will also be exhibited in a gallery and online.

The winners will also receive prizes such as camera equipment, gallery space and more.

Clikd and PhotoVoice is aiming to send love and positivity across London.

See below how you can be apart of it: