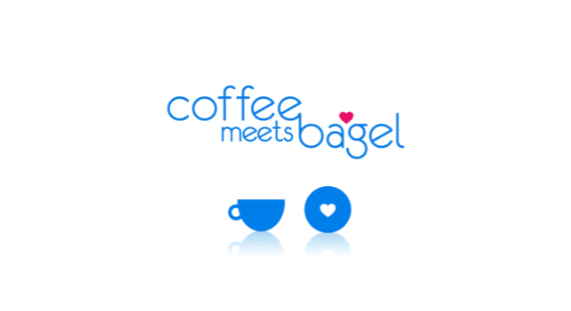 San Francisco-based dating platform Coffee Meets Bagel will open an office in Seattle on the 2nd of January.

The new office will house five employees initially, potentially expanding into a full office further down the line.

The ease of hiring in Seattle was a major selling point for the founders – the tech-savvy North West is a significant location for both Amazon and Microsoft, and it hosts a wealth of young talent for Coffee Meets Bagel to poach.

Co-founder and Co-CEO Arum Kang told GeekWire that their recent success can be attributed to understanding what each gender prefers in a dating app:

““Our unique insight was: ‘there is a huge problem with online dating platforms in that the average gender ratio is totally lopsided. It’s 65 to 35 male to female ratio.

“And that’s just users — if you look at engaged users, because men tend to be almost twice as likely to be active than women, it’s even more extreme”, she said.

The solution was to tailor the in-app experience differently depending on the user – men recieve more profiles to swipe through, while women get a select number of curated matches.

Kang closed the interview by stating that Coffee Meets Bagel are “looking at a 100-year horizon”, and are glad that they turned down a $30 million Mark Cuban buyout on Shark Tank.