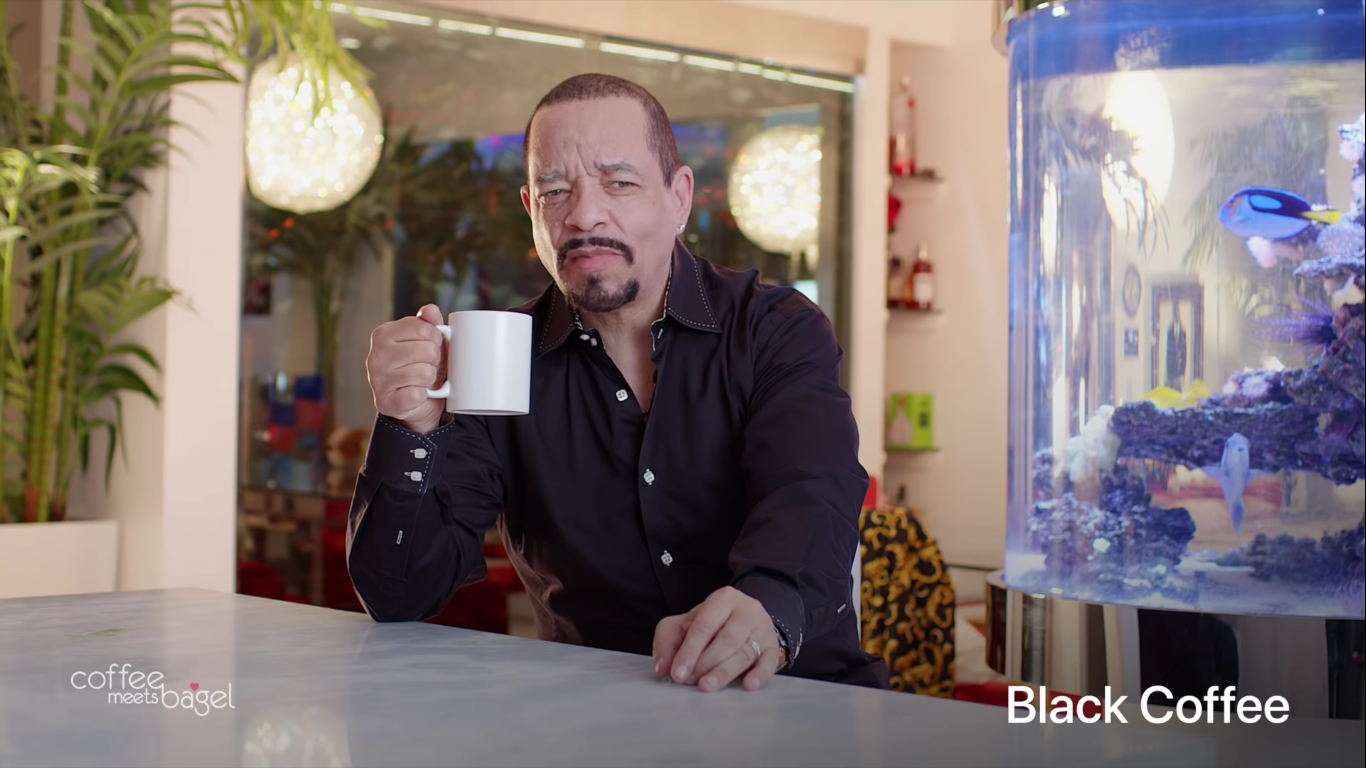 The idea for a promotion was born after he revealed on Twitter that he had never drank a cup of coffee nor eaten a bagel. Coffee Meets Bagel acted quickly and produced a video of the rapper trying coffee and bagels for the first time.

Ice-T was underwhelmed by the experience. He said the bagel was like eating an entire loaf of bread, and that the coffee was just like water but with another taste at the end.

The video picked up over 200,000 views on Twitter and 32,000 views on Coffee Meets Bagel’s YouTube Channel. It was also discussed on The Tonight Show with Jimmy Fallon.

The Shorty Awards, an annual ceremony that celebrates the best of social media, recognised it as the best marketing content produced by a dating website or app in the past year.

Bumble CEO Whitney Wolfe Herd was nominated in the Innovator of the Year category for her work tackling misogyny. However, she didn’t make the list of finalists for the award. The winner is set to be announced on 5th May.

Rum brand Captain Morgan picked up a Shorty Award in 2017 for its “Navigating Tinder Like A Captain” campaign. Promotional profiles were created, as well as several videos of the Captain giving advice to users on securing a second date.