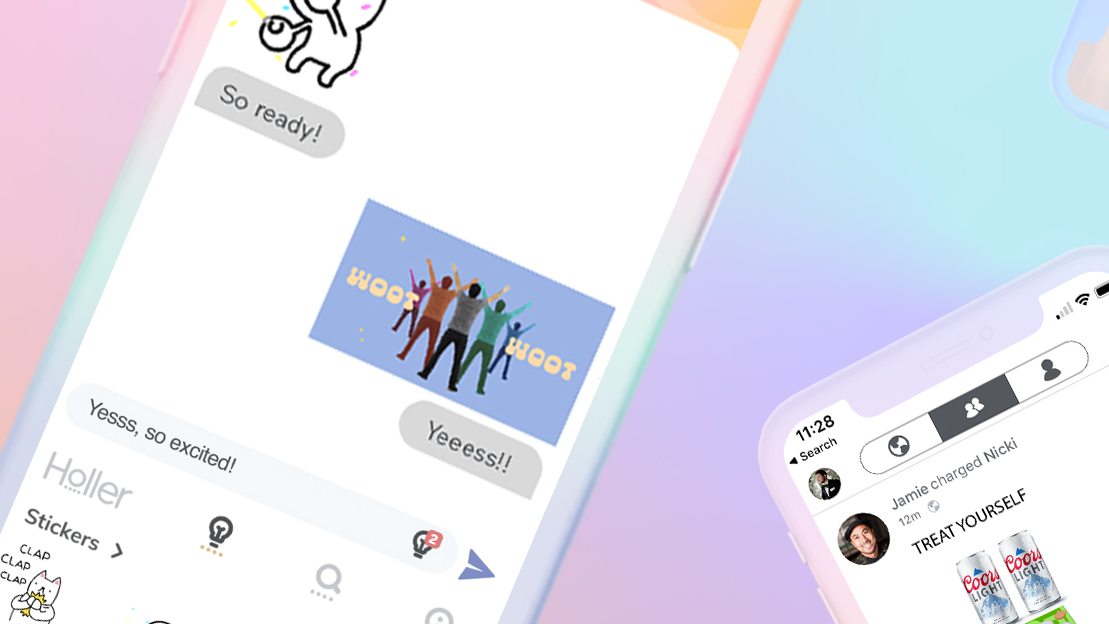 Holler, a third-party company that provides instant messaging services with GIFs and stickers, recently closed a Series B funding round worth $36 million.

The business helps users of certain platforms to search and send the most appropriate animated images to help portray their emotions. It also implements AI technology to pick up on cues within the conversation to automatically suggest files that might be relevant.

This latest funding round received contributions from a variety of venture capital firms and takes the total funding figure to above $51 million.

At the beginning of last month, The Meet Group announced a partnership with Holler to integrate the technology across the portfolio, beginning with MeetMe. It’s hoped that messages are now less likely to be misconstrued as daters can better show if they’re flirting or joking.

Holler has also worked with other online dating companies in the past, like Badoo and Plenty Of Fish.

CEO and Founder Travis Montaque explained in a statement: “We knew that conversational media would be essential to everyday life so we’ve spent the last few years finessing our technology and building the foundation to take advantage of the moment when the market was ready to embrace it on a broader scale.

“In 2020, that work has started to pay dividends as the influence and potential of conversational media gained momentum with both investors and brands.”

The funds will be used to develop the product and advertising strategy, as well as exploring the possibility of creating new media formats.

Holler’s total revenue has reportedly already grown by 226% in 2021 compared to 2020, and helps 75 million users every month.