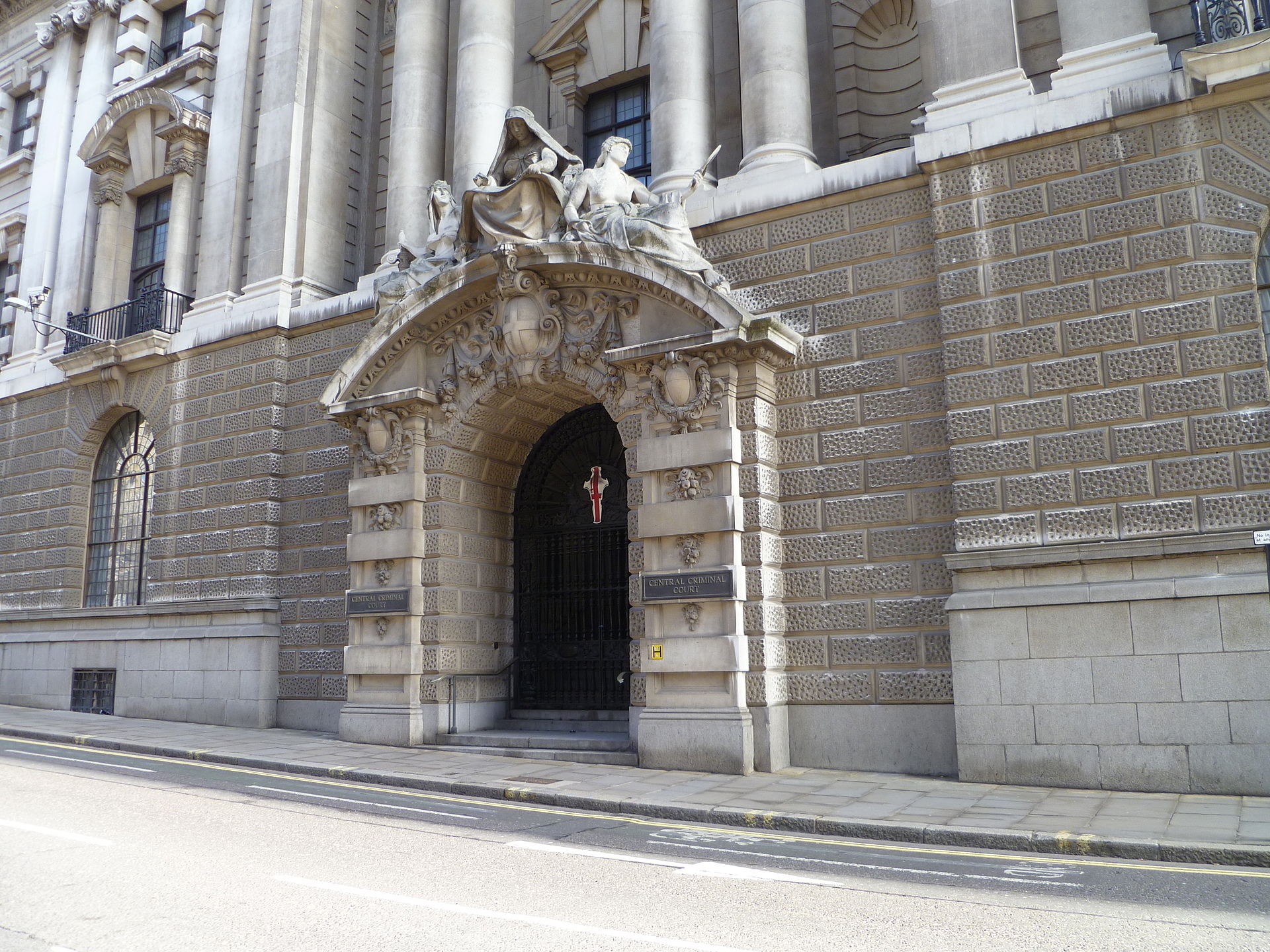 A couple who are currently on trial accused of planning a terror attack in the UK met on an online dating site.

Munir Mohammed, 36, from Derby and Rowaida El-Hassan, 33, from north-west London, are both charged with preparing terrorist acts.

Mohammed had the components for building explosives, instruction manuals detailing how to prepare explosives and mobile detonators when police arrested him in December 2016.

Anne Whyte QC said: “The prosecution allege that Munir Mohammed had resolved upon a lone wolf attack and that Rowaida El-Hassan was aware of his engagement with such a plan.

“Rowaida El-Hassan had a professional knowledge of chemicals because of her professional training and qualifications.”

And this week, the Old Bailey heard that the two accused terror plotters met on dating site singlemuslim.com.

The prosecution said that after meeting on the dating site, the pair “rapidly formed emotional attachment and a shared ideology”.

On the dating site, Mohammed said he was looking for a wife and partner to have children with, whereas UCL graduate Hassan spoke about her master’s degree in pharmacy in her profile.

The profile read: “I am looking for a simple, very simple, honest and straightforward man who fears Allah before anything else. I am looking for a man I can vibe with on a spiritual and intellectual level. Someone who can teach me new things and inspire me.”