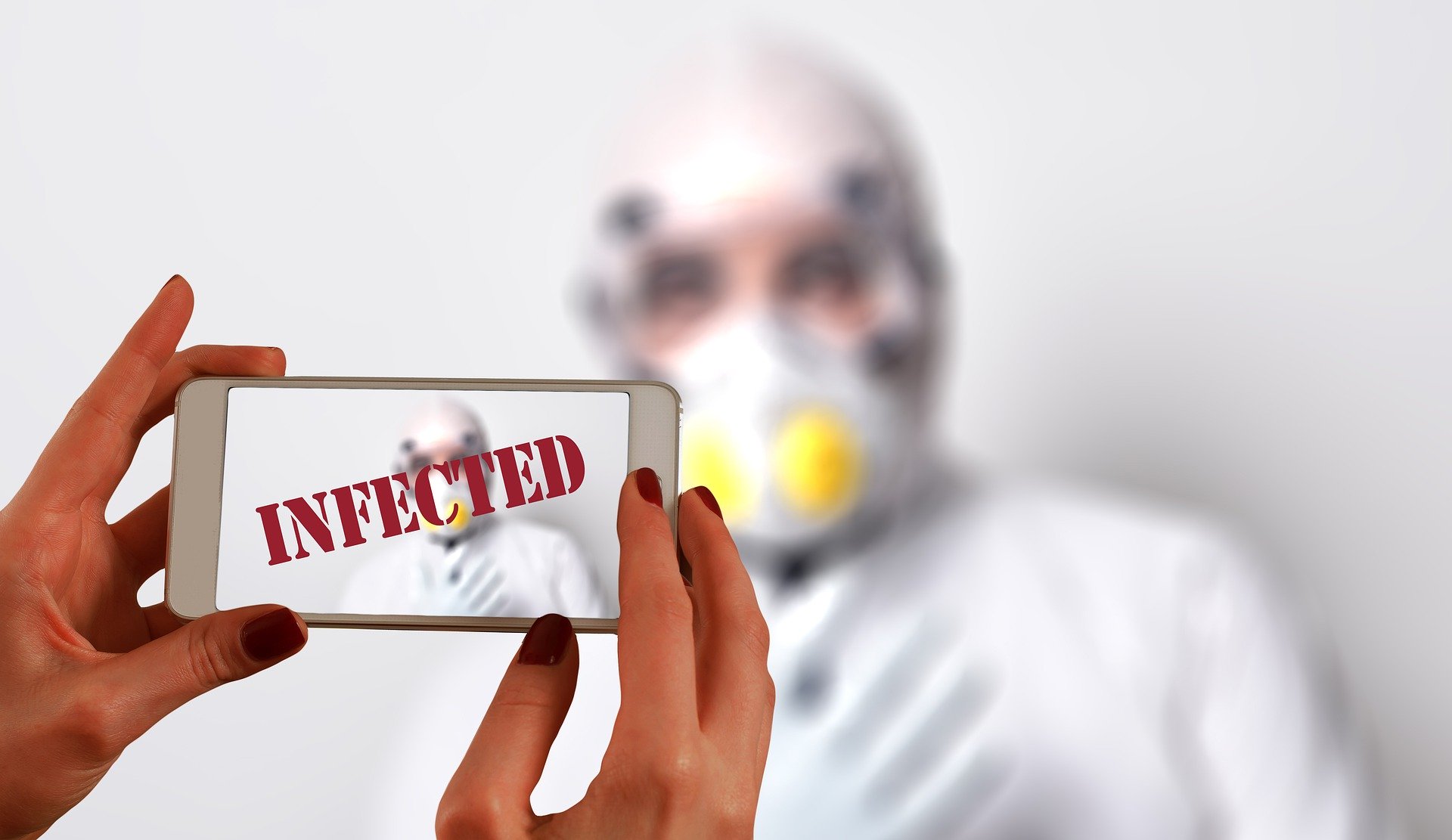 Daters are using a Tinder premium feature to circumvent Chinese state media censorship and find out about the coronavirus from Chinese residents.

The Chinese government has tight control over the media, so Tinder Plus and Gold members are utilising the Passport feature to change their phone’s location to Wuhan, China in order to ask residents about the situation.

Even though the Chinese government has banned Tinder, users have still successfully contacted Wuhan residents.

Wisconsin-based Tweeter @drethelin wrote: “I learned the quarantine is not exactly soldiers on every block keeping people in, it’s more like your neighbours will snitch on you if they see you out and about.”

He later told Buzzfeed he suspected the Chinese government was withholding information.

Meanwhile, James, a Vietnam-based English teacher, was told: “…things aren’t getting better at the moment. All kinds of transportation have been cancelled and private mobiles are not allowed in the street.”

But most residents report they are anxious for their safety or merely bored.

Tinder has recently included an in-app pop-up which asks people to wash their hands frequently, avoid touching their face and maintain distance at social gatherings in an attempt to halt the spread of the virus.