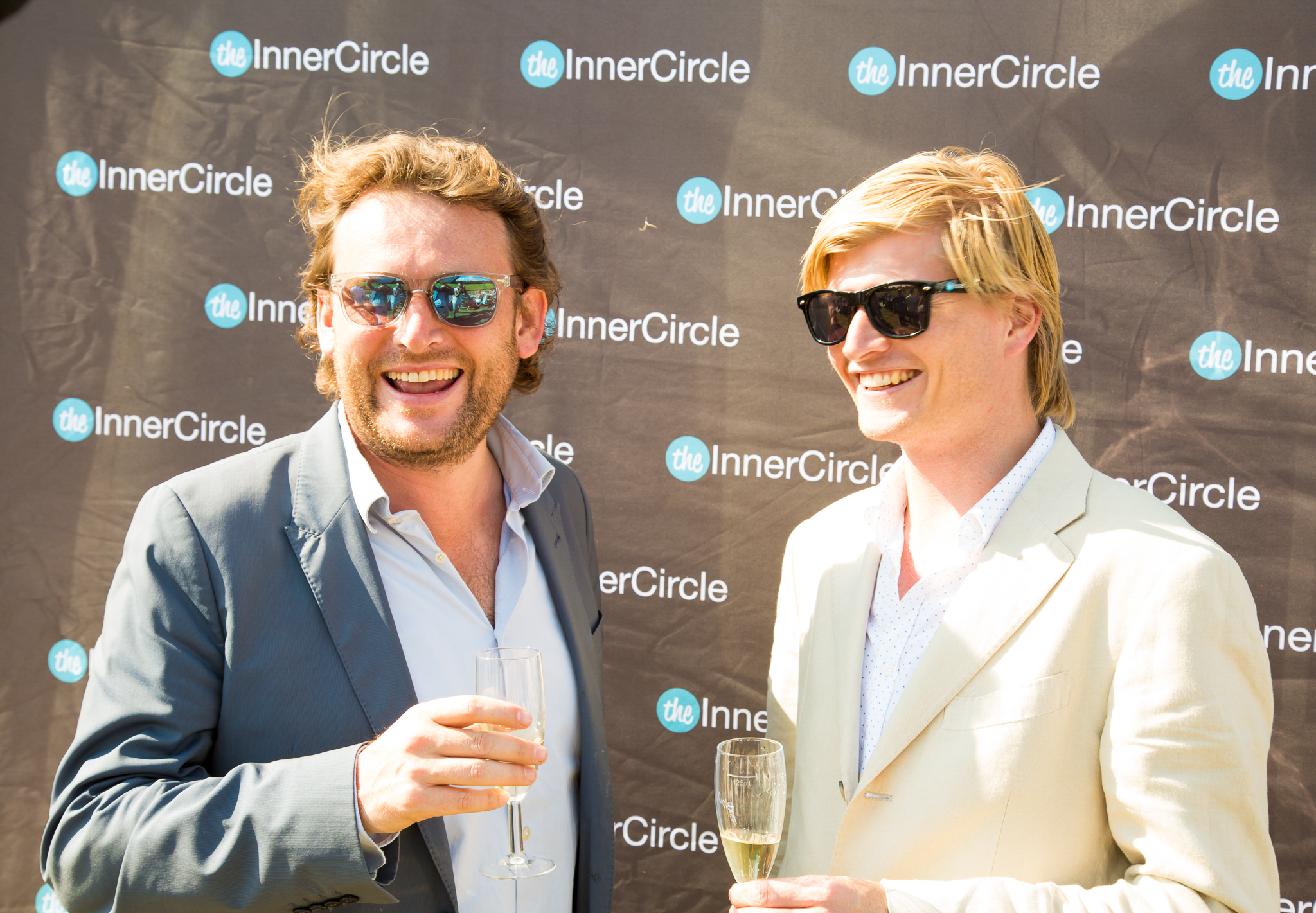 The Inner Circle’s CEO David Vermeulen has been speaking to Real Business about the beginnings of his online dating site.

The platform was launched in 2013 after Vermeulen moved to London and had a string of unsuccessful dates using other apps. He wanted to meet good quality women, who were his age and as ambitious as he was.

Vermeulen told Real Business: “The bad dates were a catalyst for me, and the concept I eventually came up with, The Inner Circle, is based on filling the blanks that I encountered in the dating scene, such as being able to meet people you actually want to meet.”

He acknowledged that Tinder kickstarted the global obsession with online dating, but said that its endless swiping mechanism was turning people off and likened the app to McDonald’s – addictive but sickly.

Unlike the majority of other startups, The Inner Circle saw immediate success, turning over €8,000 in its first month and €23,000 in its second.

The growth rate plateaued after that but Vermeulen continued to launch the platform in new cities. As of now, there are over 1.3 million members with a further 1.2 millions hopefuls on the waitlist.

Vermeulen was presented with a Deloitte Technology Fast 50 award earlier this year for achieving 3460% growth since 2014.

Members of the exclusive dating site are invited to a number of events throughout the year to meet potential matches in person. These invents include drinks nights, musical events and polo tournaments.

Vermeulen encourages everyone with a business idea to try and give it a go. He said: “Starting your own business has never been so easy. All you need is the internet and your own impetus, the worst thing you can do is not pursue an idea at all.”

The Inner Circle was recently covered by the Financial Times as part of a piece on elite dating apps.