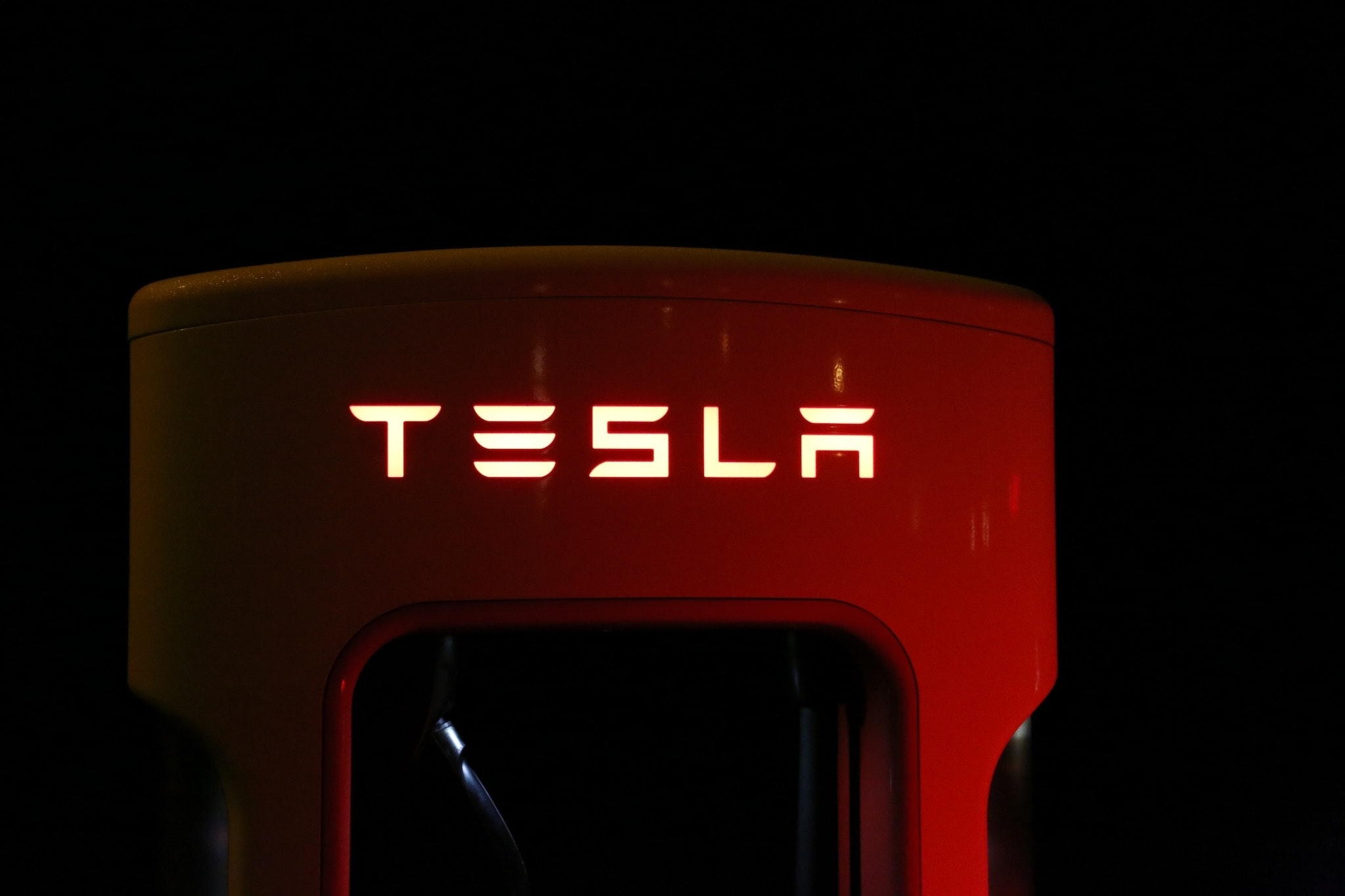 An independent developer is in the process of launching a new dating app specifically for singles that own Teslas.

‘Tesla Dating’ is the work of Ajitpal Grewal, a self-described “ecommerce entrepreneur” living in Canada. He decided to create the app after realising Tesla owners only love talking about their cars.

Grewal told Business Insider: “It became a big part of their identity, and they shared a lot of the same values, like wanting to reduce their impact on the environment, stanning Elon Musk, or appreciating high tech. Suddenly it hit me, these people would be perfect for each other.”

Users will be able to specify their car’s model and configuration, and sort potential matches by those whose car characteristics most closely align with theirs. They do have to prove that they own a Tesla before gaining full access to the app.

The Tesla Dating website does specify that it is in no way affiliated with or endorsed by Tesla.