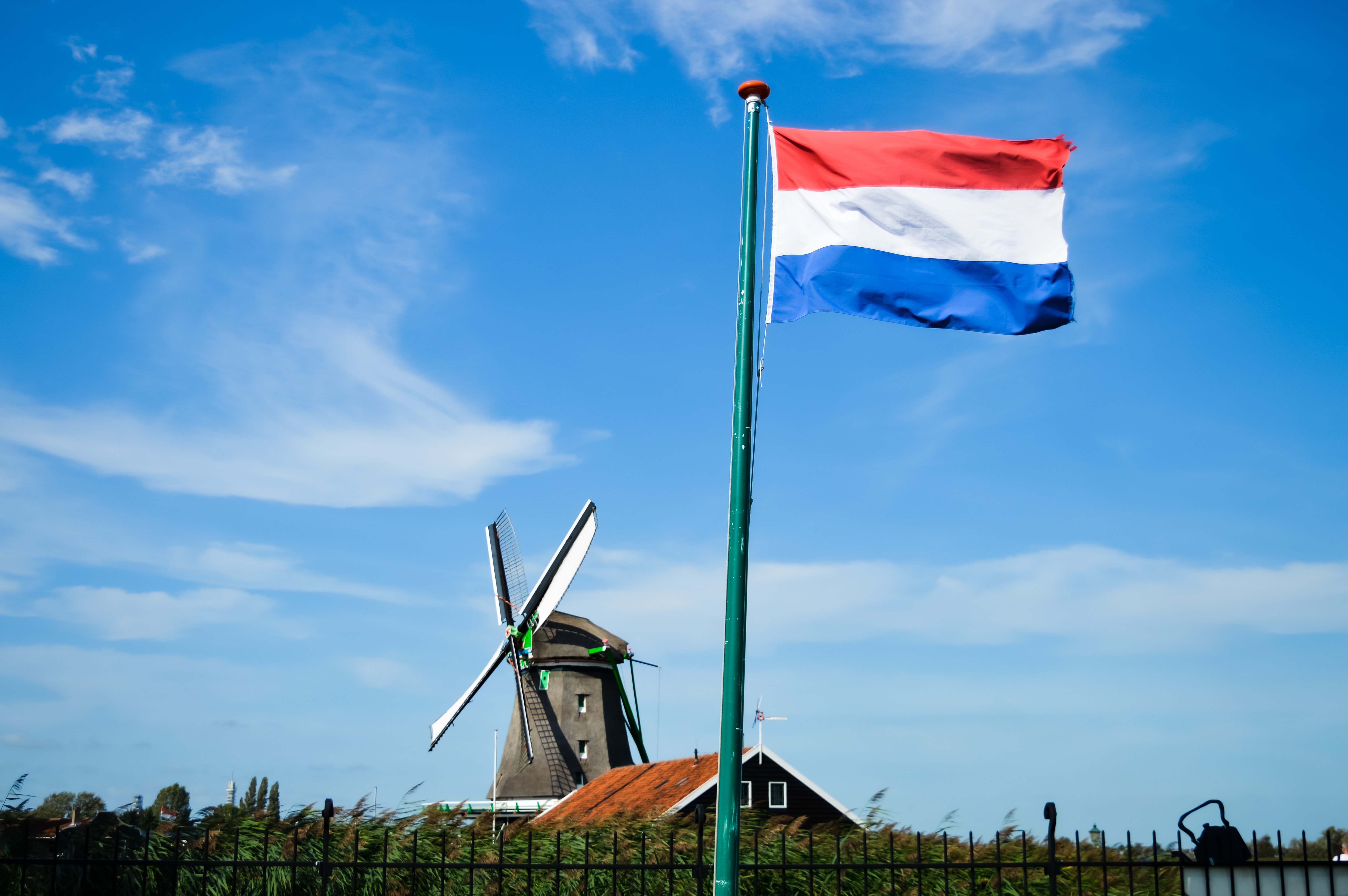 Match Group has asked competition authorities in the Netherlands to publicly reveal a decision in response to a complaint made against Apple.

The online dating conglomerate accused Apple of violating Dutch antitrust laws in 2020. It is now insisting that the Netherlands Authority for Consumers and Markets (ACM) has had more than enough time to reach a decision.

According to documents seen by Reuters, the ACM has been given two weeks to let Match Group know what its final decision is.

The complaint was made in regards to Match Group allegedly being forced to use Apple’s payment system on its apps, and therefore pay the mandatory 30% commission rate.

Match Group and the ‘Coalition For App Fairness’ have been fighting for regulators across the world to take action against Apple and Google for the apparent monopolies they hold over their respective app marketplaces.

Last week, the South Korean government passed the ‘Anti-Google’ law which will stop the tech giants from forcing developers to use their payment systems.

Apple has agreed to settle with antitrust regulators in Japan to allow major streaming platforms to direct app users to their website and pay for subscriptions there. It is also updating the iOS Store policies so all developers can contact members via email to let them know about alternative payment options.