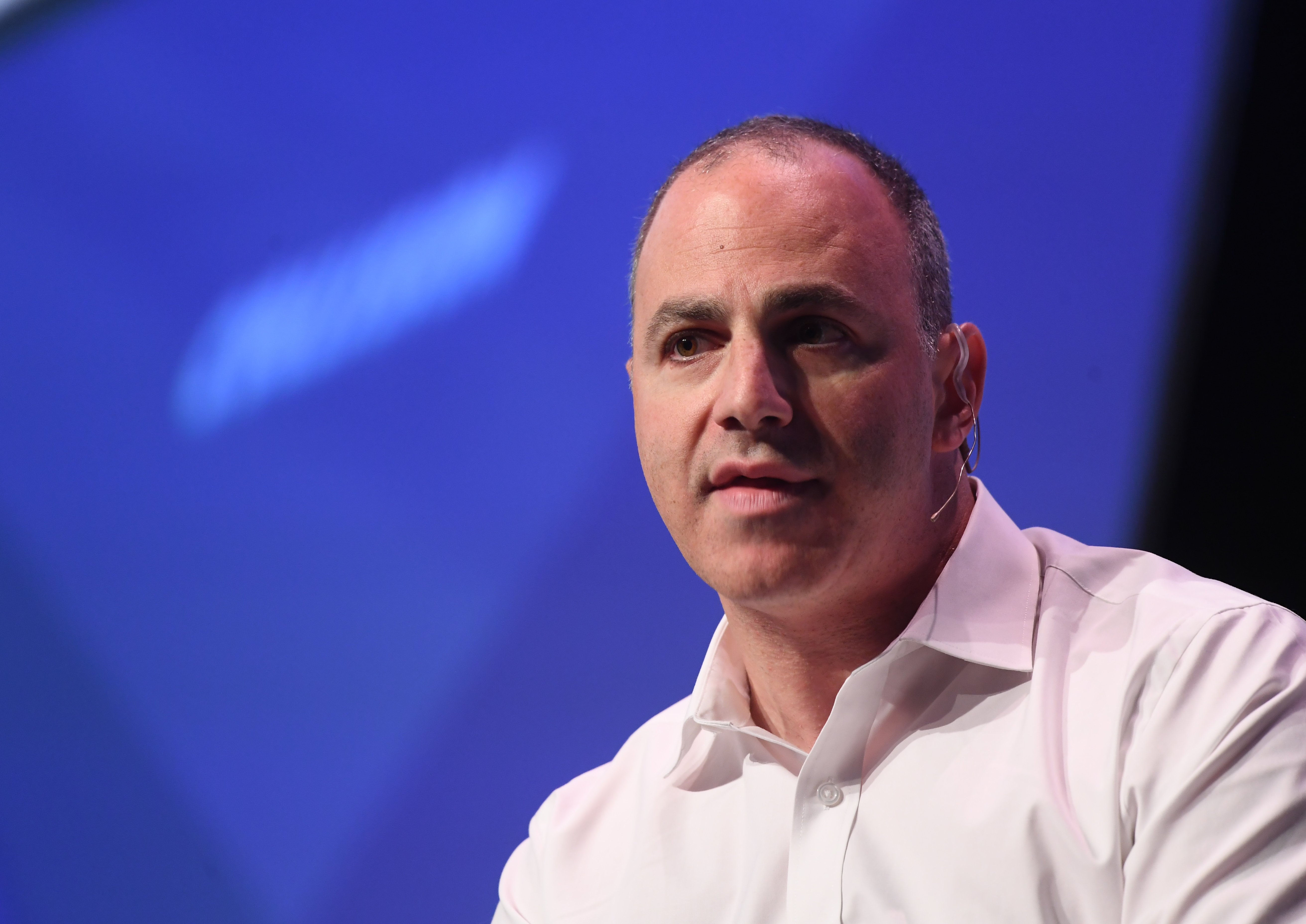 Tinder CEO Elie Seidman has signed an open letter opposing anti-abortion laws that have been recently introduced in a number of US states.

He joins leaders from 79 other technology, media, fashion, cosmetics and banking companies who have put their names on the letter which appeared as a full-page advert in the New York Times on Monday. 109 more names were listed on the ‘Don’t Ban Equality’ website.

The initiative states that if women don’t have adequate access to reproductive healthcare their careers could be setback because of the need to take extensive time off.

Part of the statement reads: “Restricting access to comprehensive reproductive care, including abortion, threatens the health, independence and economic stability of our employees and customers.

“Simply put, it goes against our values and is bad for business. It impairs our ability to build diverse and inclusive workforce pipelines, recruit top talent across the states, and protect the well-being of all the people who keep our businesses thriving day in and out.”

Eight production companies, including Disney, WarnerMedia and Netflix, issued a similar response at the end of last month by threatening to cease filming in Georgia due to its strict views on abortion.

Georgia is moving to prohibit abortion once a heartbeat is detected, approximately six months after conception, while Alabama could implement a ban in all circumstances.

Seeking Arrangement Founder Brandon Wade is setting up a charity that would pay travel and accommodation expenses for women who need to visit another state for treatment.