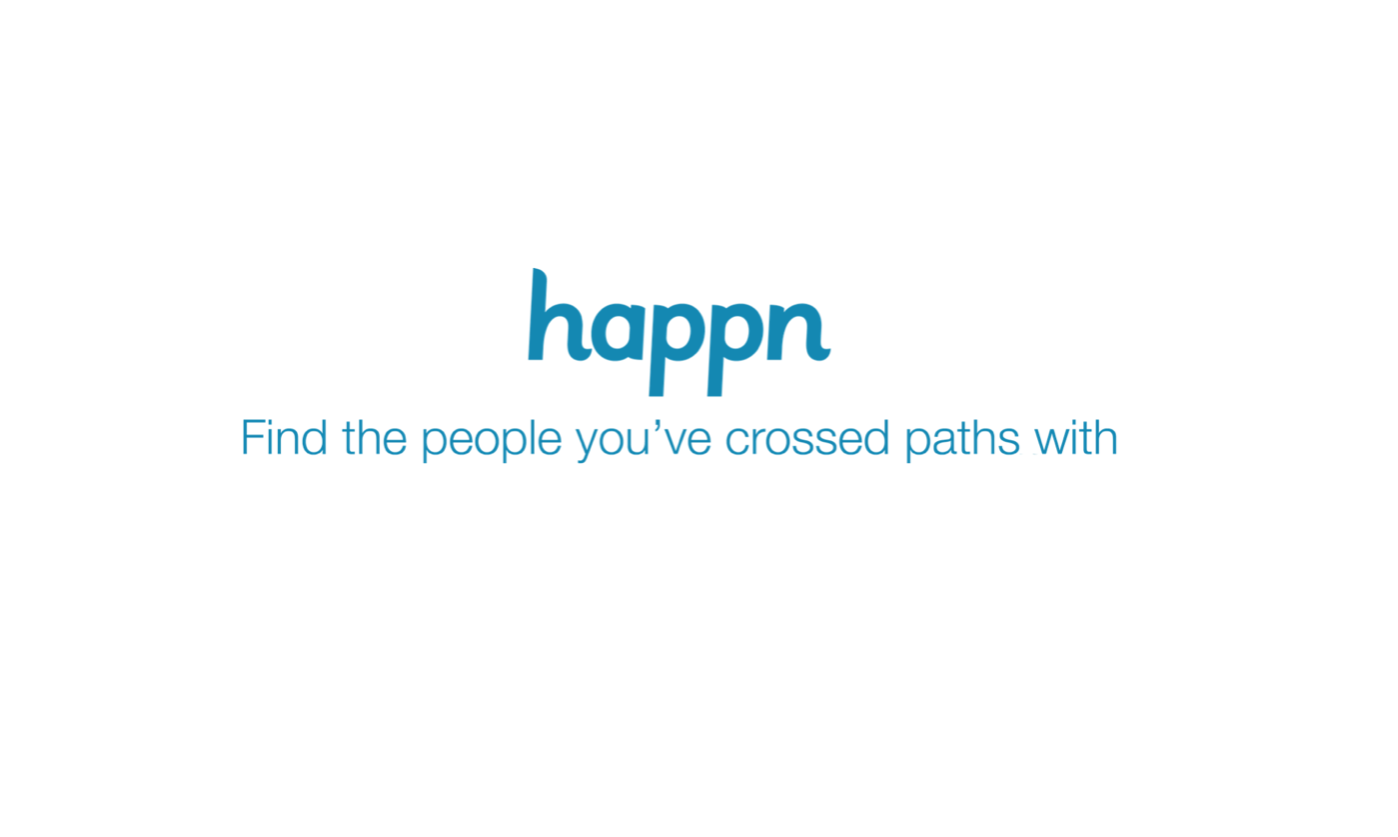 Thriving French dating app Happn scooped a third round of funding joined by Havas Participations at the start of 2017, GDI can exclusively reveal.

Havas Participations is a subsidiary of world-renowned French advertising and communications firm Havas.

The investment, which sources say was in the region of €10m, came about after the CEO of Havas, Yannick Bolloré, met personally with Happn CEO & founder Didier Rappaport, and learned the dating app was considering a third round of funding.

Havas Participations, which is currently investing in startups, then positioned itself to invest in Happn for this third round, which closed in January 2017.

According to Happn, Bolloré was “particularly attracted by the quality and experience of Happn’s management and growth”.

Despite not officially announcing the round, Happn told GDI that “most of our historical funds have actually renewed their confidence”.

Happn’s last round was in October 2015, when the location-based French app raised $14m in a Series B round led by Idinvest, with participation from Alven Capital, DN Capital, Raine Ventures and angel investors Fabrice Grinda, David Wolfson and Gil Penchina.

Earlier this month, Happn announced its official launch into the Indian market, having soft launched in the country last May, generating 1m users by the end of 2016.

The launch came with the announcement that the French dating app had attracted investment from DCtex owner Nimish Arora and south Indian music label Lahari Music, as well as signing up Bollywood legend Hrithik Rosha as its local brand ambassador.

The founder & CEO of Happn, Didier Rappaport, also recently revealed that the app was testing a premium layer that would give paying subscribers a service free of ads, as it strengthened its advertising stream with the official launch of its AdServer and a dedicated advertising division.