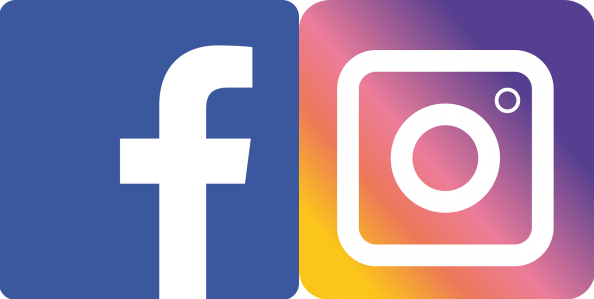 Facebook has begun the process of merging Instagram and Messenger in a new app update. The development is part of an old plan to link direct messaging on Messenger, Instagram and WhatsApp .

The three apps will still exist as standalone platforms, but users will have the capability to message friends on their preferred service, rather than switching between interfaces.

The move is part of Facebook’s wider plan to keep users active and engaged, as well as taking advantage of its subsidiaries’ successes as its own popularity drops.

Founder and CEO Mark Zuckerberg has reportedly ordered end-to-end encryption to be implemented on Messenger and Instagram to prepare for the unification. WhatsApp already supports encryption, making all data private from moderators.

A statement from Facebook said: “We want to build the best messaging experiences we can; and people want messaging to be fast, simple, reliable and private.

“We’re working on making more of our messaging products end-to-end encrypted and considering ways to make it easier to reach friends and family across networks.”