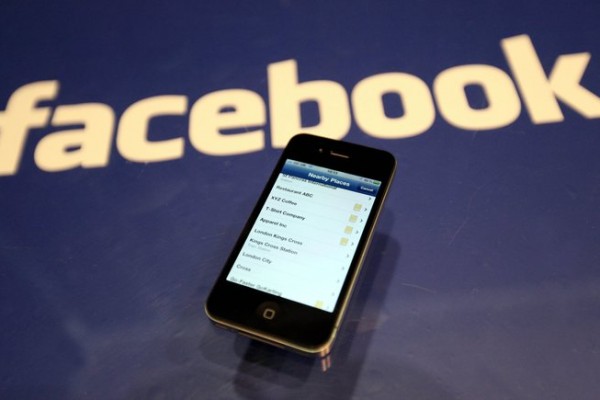 New reports suggest that Facebook is working on a video chat device with a laptop-sized touchscreen, that could be announced as early as next spring’s F8 developer conference.

Currently in prototype, the new product is apparently already being tested in people’s homes, and includes a wide-angle camera lens, microphones and speakers. The video chat device is joined by another piece of hardware, a smart speaker that would see Facebook compete with the likes of Amazon Echo and Google Home.

The standalone speaker is expected to sell for less than $100 when it has launched, the video chat speaker “a few hundred dollars”.