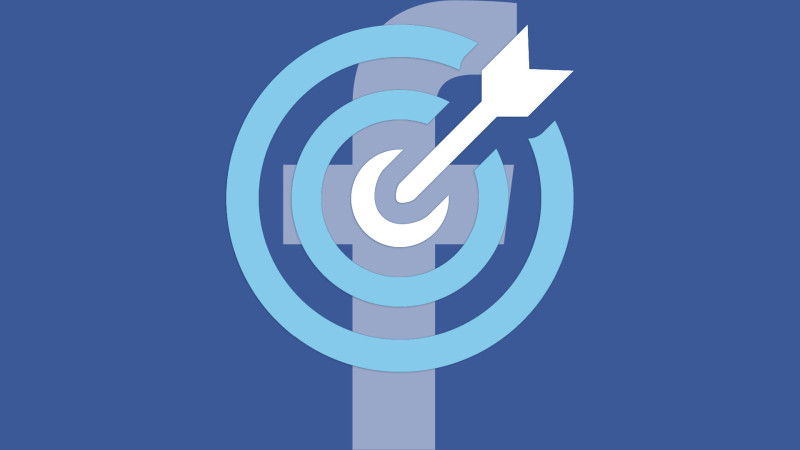 Written by Simon Edmunds
4th May 2017 Today, Facebook announced it is commercially rolling out Express Wi-Fi, an initiative to bring internet access to underserved areas, in India.

It aims to do this by empowering entrepreneurs to provide and sell quality internet to their local areas.

Facebook will provide entrepreneurs the software to do this, so they can work with local internet service providers and mobile operators.

The social network expects this to bring affordable internet to “millions” of Indians.

Internet.org, the arm of Facebook running the project, said: “When people are able to purchase fast, affordable and reliable internet, they’re able to explore the range of information it has to offer including news, education, health, job postings, entertainment, and communication tools like Facebook.”

And the social network has already partnered with telecom giant Airtel to introduce almost 20,000 of these Wi-Fi hotspots over the next few months.

“India has a population of about 1.3 billion people, but according to the Telecom Regulatory Authority of India (TRAI’s) Performance Indicator Report, only 390 million people are connected to the Internet.”

In its Year in Search report, Google revealed there had been a big increase in online dating-related searches in India throughout 2016.

The report found that dating-related searches grew by 50%, and there had been a 53% increase in dating app downloads.

Last month, dating app Happn followed Tinder into the Indian market, having soft-launched in the country last May and amassing 1m users by the end of the year.

Read more about the launch here.