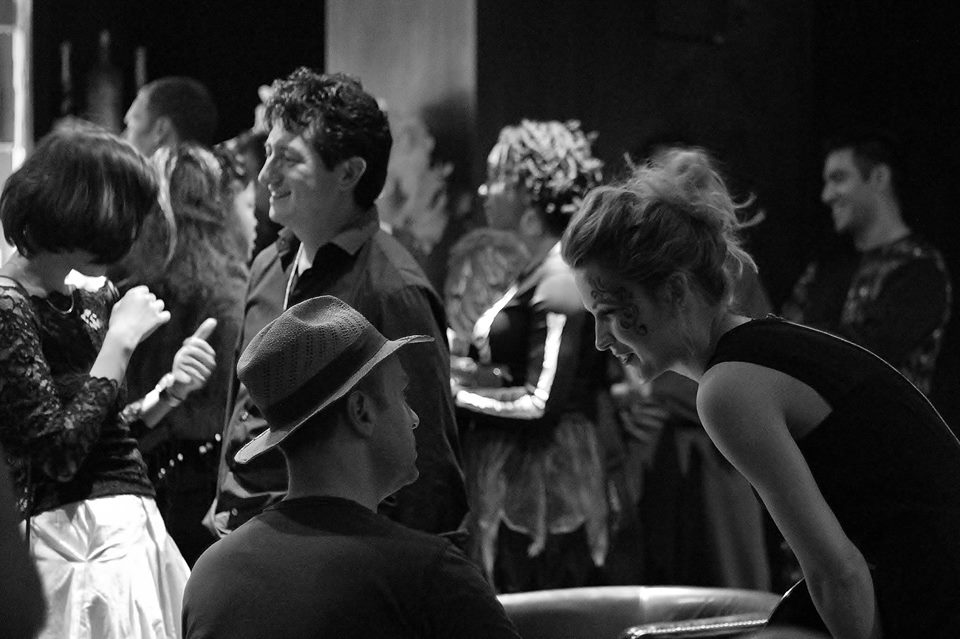 When it comes to finding a long-term partner online, most UK singles would choose a traditional dating site rather than a casual dating app, new research by Venntro Media Group claims.

While undertaking research for its newly launched site SomethingSerious.com, the dating provider observed that 93% of singles would rather seek a serious relationship on a traditional, paid-for dating site, with just 1% opting for a “Tinder-style” casual app.

And although this figure is very low, the reluctancy to use modern dating app platforms was emphasised further, as 81% of respondents confirmed they would actively avoid casual dating apps when looking for a serious partner.

Half of the respondents surveyed gave their reasons for this, saying they believe more people are looking for commitment on paid dating sites, compared to the more casual nature of most dating app users.

During the research, Venntro also looked into how people actually define a serious relationship in today’s booming online dating space.

According to the company, just one quarter of participants defined a serious relationship as “marriage and a family”, with 62% believing it is defined simply by “trust and mutual respect”.

And coinciding with Pew Research’s recent findings – which revealed the use of online dating amongst 18 to 24-year-olds had increased almost threefold since 2013 – around half of Venntro’s survey participants said the ideal time to find a serious relationship is between the ages of 17 and 25.

Founder and CEO of Venntro, Ross Williams gave his thoughts on these findings, saying: “With over 50 million registrations on our database, we are in the unique position of being able to analyse broad consumer behaviour across the UK dating market.

“Our research shows an intense lack of engagement with casual dating apps such as Tinder, as the novelty of a gamified online dating experience wears off.

“When a dating platform is based on a quick like or swipe format, decisions are made flippantly and users don’t truly invest in relationships.

“Venntro’s data confirms that there is ever-increasing demand among UK daters for services that facilitate long-lasting relationships, even amongst singles in their 20s.”

But despite the results showing a general preference towards traditional dating sites, almost half (46%) of those surveyed said they would use casual dating apps due to their accessible features.

Williams added: “I think whilst casual dating apps are fun and convenient to use. There’s not a great deal of thought that goes into using such apps which is the opposite of what serious daters want.”