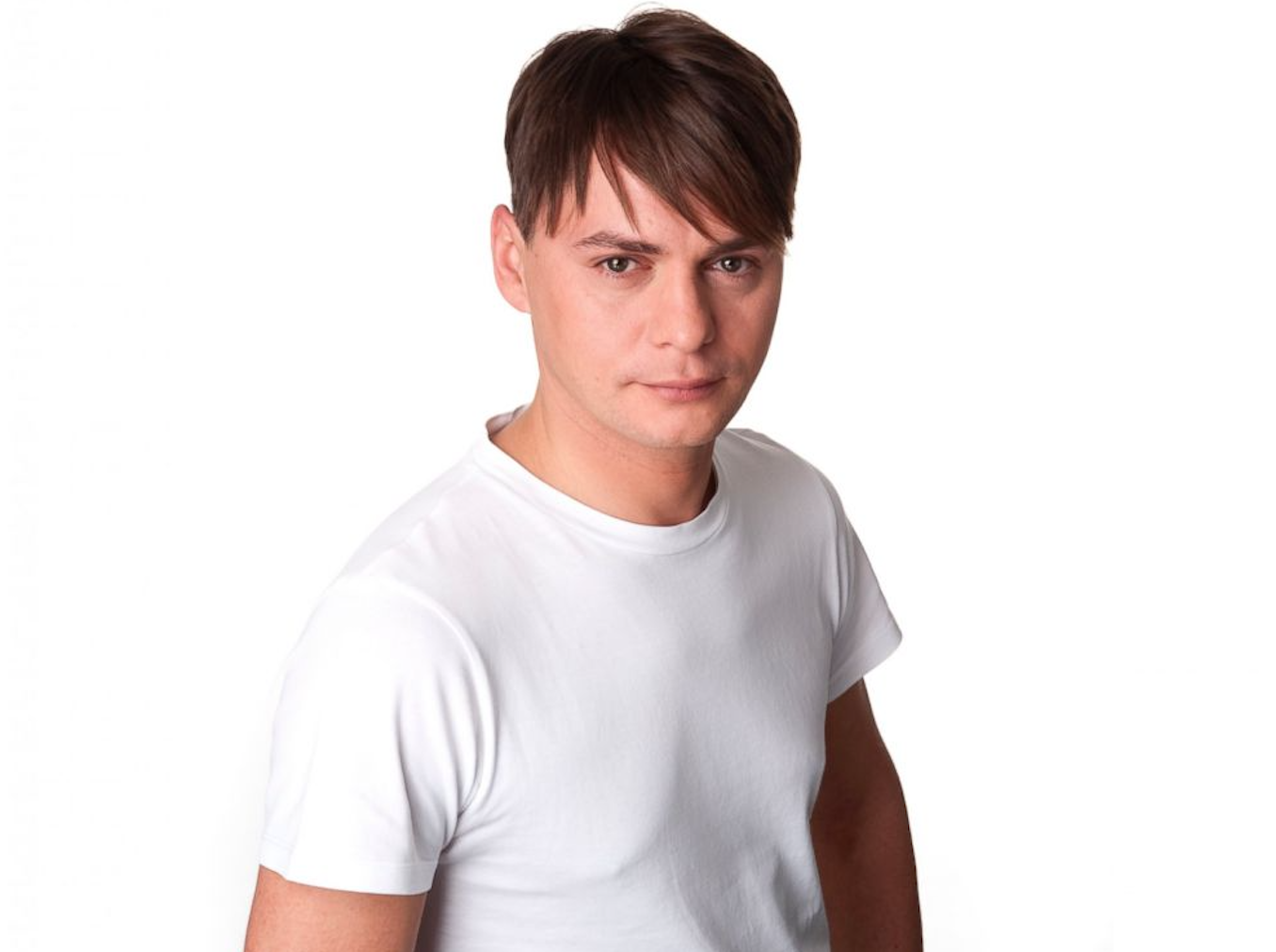 Forbes has published a longform article on the owner of Badoo, Andrey Andreev. The piece is titled ‘The Russian Billionaire Cupid Behind The Biggest Dating App In The World’.

It describes a number of the apps Andreev is involved with, including Huggle, Chappy and Bumble.

The profile comes after the Russian was named on Forbes’ list of tech billionaires for the first time. His estimated worth is $1.5 billion.

The article notes how Andreev preferred to keep a low profile for several years, with Forbes Russia describing him as “the most mysterious businessman in the West.”

The entrepreneur disputes that characterisation, thinking it’s a quirk of Russian culture that he is seen as elusive.

“I’m not mysterious. I live in London and people see me every day – nothing mysterious here”, he says.

The piece goes on to outline some of Andreev’s previous ventures, including SpyLog (a precursor to Google Analytics), which he left in 2001.

Virus, his online shop for computers and accessories, sold for several hundred thousand dollars in 1997.

On backing companies in the dating niche, he said: “There’s a million different apps in the app store and it’s difficult to be successful.

“But with Bumble, Huggle, Chappy — they don’t need to worry about money or developers. We have that. We can build the wireframes [prototypes] and design everything together.

“We just need the idea, direction, vision, and a strong person who will defend the idea and make this idea massive.”

He notes that Badoo is smaller than Match Group, but he feels that it is still a ‘significant player’.