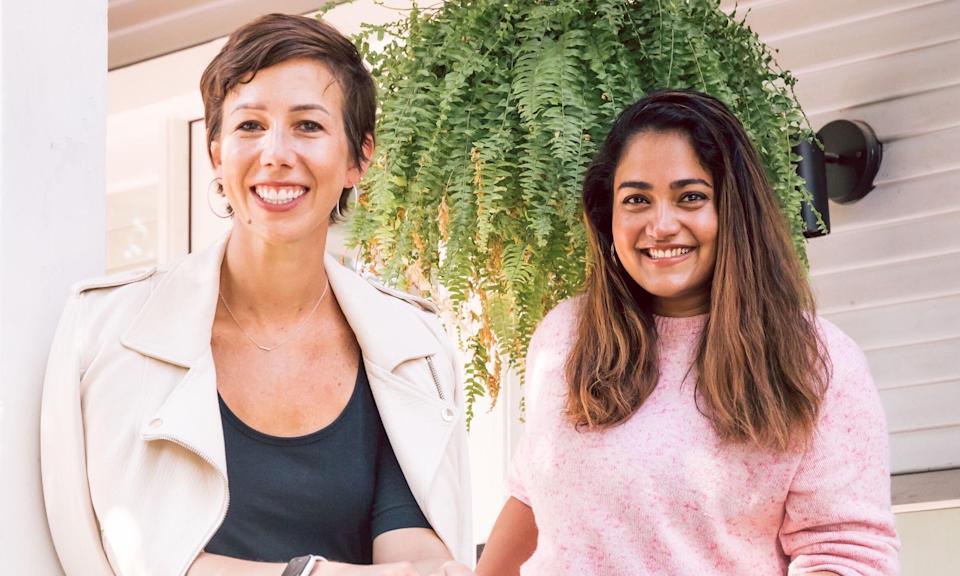 The former Chief Operations Officer at Bumble, Sarah Jones Simmer, is heading up Found as their CEO, a startup focused on weight care management.

Found is emerging from stealth mode, announcing $32 million in total funding, and the announcement that Sarah Jones Simmer has been appointed as their CEO.

Earlier this year, Found raised $24 million in a Series A round led by GV (formerly Google Ventures) and Atomic, with participation from Define Ventures. Over the course of the last twelve months, it raised $8 million in previously unannounced seed funding, largely from Atomic in addition to Define Ventures.

Jack Abraham, co-founder of Found and Atomic managing partner, said the startup was built to address the “challenging” issue of weight care while incorporating telehealth.

“With over 70% of the population overweight or obese and these numbers increasing at a concerning rate, we saw a need for a personalized, science-based approach to help bend the curve.”

Jones Simmer left Bumble earlier this year to “take a bet on herself”, and told TechCrunch: “At one point during my fight with cancer, my doctor gave me a timeline that made me reconsider whether I had a lifetime to achieve my personal and professional goals. My prognosis looks better now, but my viewpoint has changed permanently.

“I wanted the chance to integrate the lessons I learned at Bumble and really think about building something else that had a similar opportunity for impact and that could touch people’s lives.”