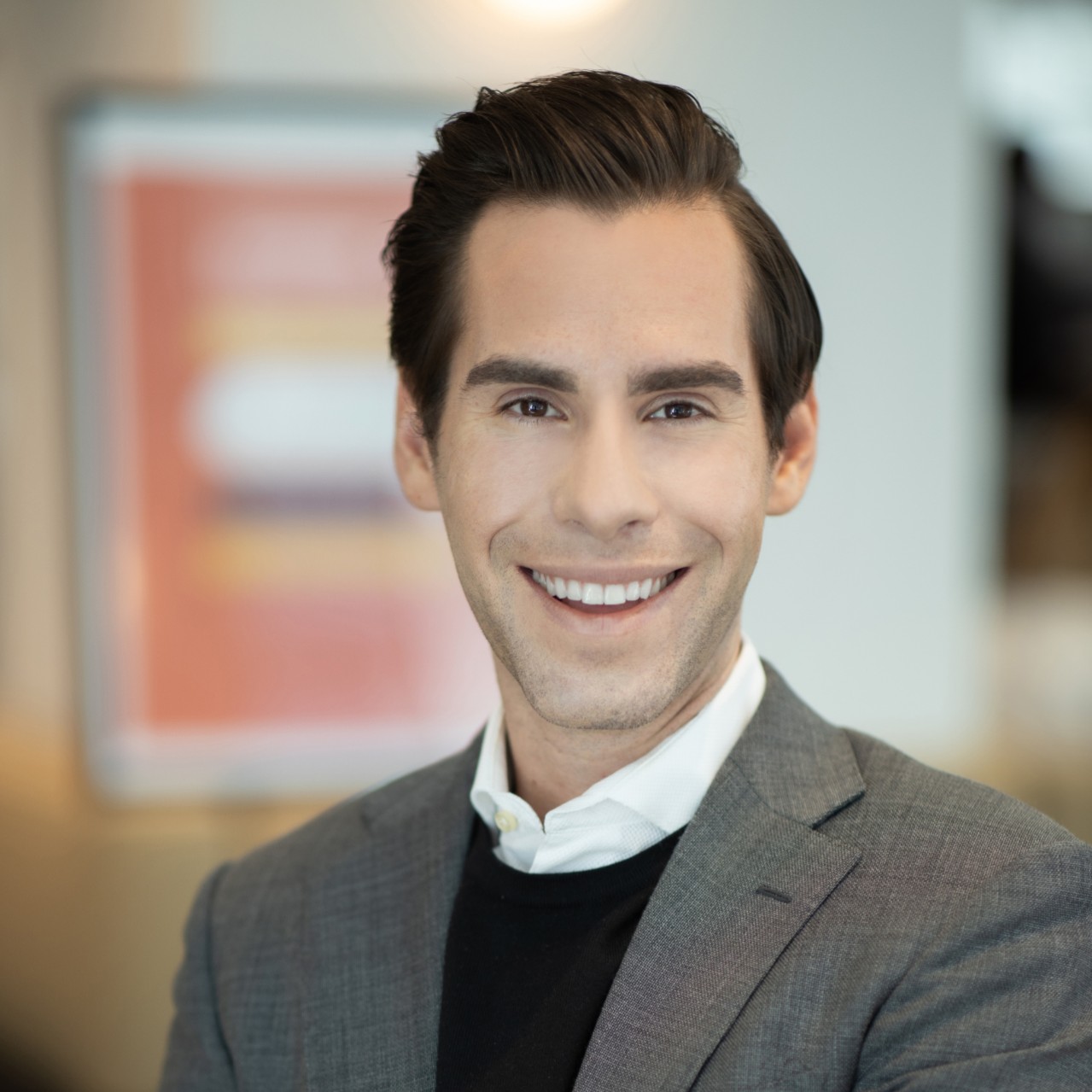 Adam Cohen Aslatei is an experienced member of the online dating industry, having previously worked with brands such as The Meet Group and Chappy.

However, his latest venture has seen him launch his own startup dating app called S’More, which is designed to help people who might have been bogged down by the saturated market.

It values personality over looks, as profile pictures begin blurred, but are slowly revealed, along with other important information, when a meaningful conversation takes place.

S’More is currently live in four of the biggest cities in the US, where singles are embracing the slower way of dating, especially in times of social isolation.

Adam joined Dom Whitlock on The GDI Podcast to explain the best way to launch your own dating app, how he is helping his users stay safe and what he plans he has for producing other forms of content in the future.