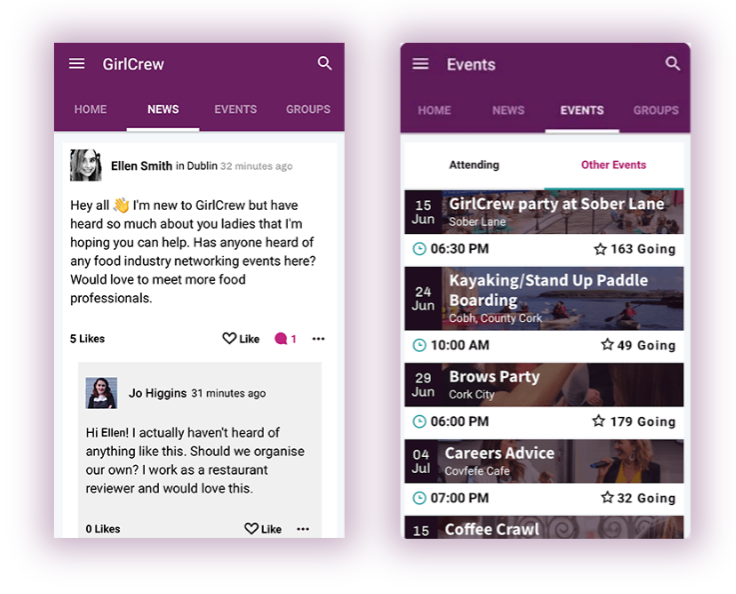 The Irish startup GirlCrew has raised almost $1 million in a seed funding ahead of its US expansion.

The women-only social network is planning to use the funding to expand in the US.

Ms Newenham, joint executive of GirlCrew said: “We believe real friendships happen in person. However, sometimes you need a nudge and an extra channel in order to meet these new like-minded people.”

The platform is aimed at making real-world friendships, with users being able to sign up for coffee meetings and book clubs. It will also provide the community with various online groups.

Newenham added: “So many people have either moved to a new city, or have found themselves at a different life stage to their friends, because their friends are getting married, settling down etc. As a result, they need new friends, but making friends as an adult can be hard.”

GirlCrew was created after co-founder Ms Carri wanted to go dancing on a Friday night, but none of her girl friends were available. She set up a Tinder account and changed her profile picture to explain she was a female looking for other female friends, and quickly gathered about 100 women on the app.

Ms Newenham concluded: “It’s a big step for us, but we’ve had global ambitions from the start.”