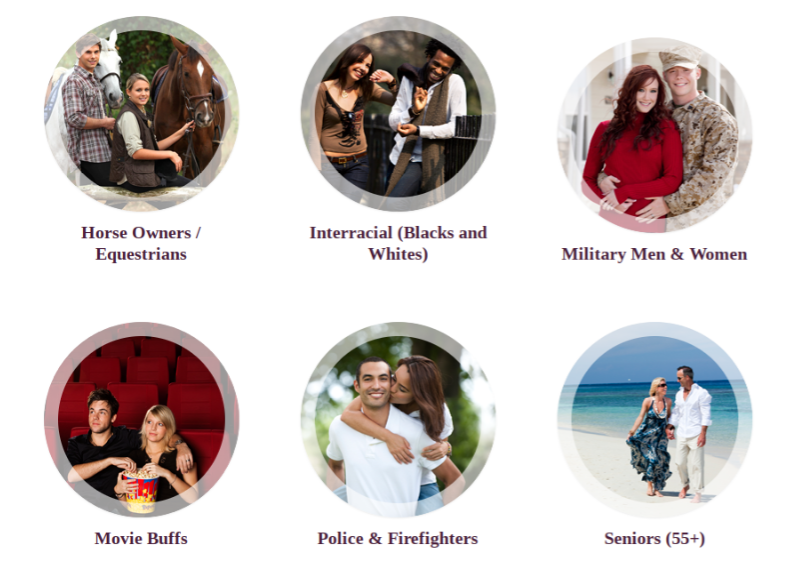 The article, filed under ‘rabbit holes’, tells the story of a journalistic investigation into fake profiles on a Trump supporter niche site.

The probing led Hill to discover that ‘Trump.dating’ and ‘NeverTrump.dating’ were hosted on the same backend platform, and that the same profiles were being displayed on what should be mutually exclusive interest sites.

After discovering the white label space, the journalist and a friend set up a niche site for singles with an interest in lichen. Hill also signed up for ‘Asianmatcher.com’.

The piece reads: “[my profile] was populated into all of WhiteBoxDating’s other sites, including both Trump.dating and NeverTrump.dating, even though I don’t, in fact, swing both ways. I could use the same credentials to sign into any of their sites, where the same set of users were surfaced to me.”

On the sites, Hill’s profile had sent messages to men that she didn’t write herself. These included “I love your photos” and “You are so handsome”. ‘Winks’ had also been sent from her account.

One WhiteBoxDating partner featured in the article discusses how he was unable to control who signed up for the site, saying that the business model was tilted towards quantity.

“If members sign up, then maybe people forget about it and it keeps pulling money from their credit cards,” he added.

Hill eventually secured a phone call with Donald Hobbs, CEO of WhiteBoxDating’s umbrella company Friends Worldwide. During the call, he reportedly threatened to sue the journalist three or more times.

Hobbs and a colleague disclosed that around 20% of partners provide around 80% of revenue, admitting that many of the sites were filled with inactive users.

Concerning fake profiles, they argued that the journalist had not seen a representative sample of singles on the site. They claimed that around 70% of their resources are spent on fighting disingenuous activity.

The messages and winks sent from Hill’s account must have been the result of a bug, they added.