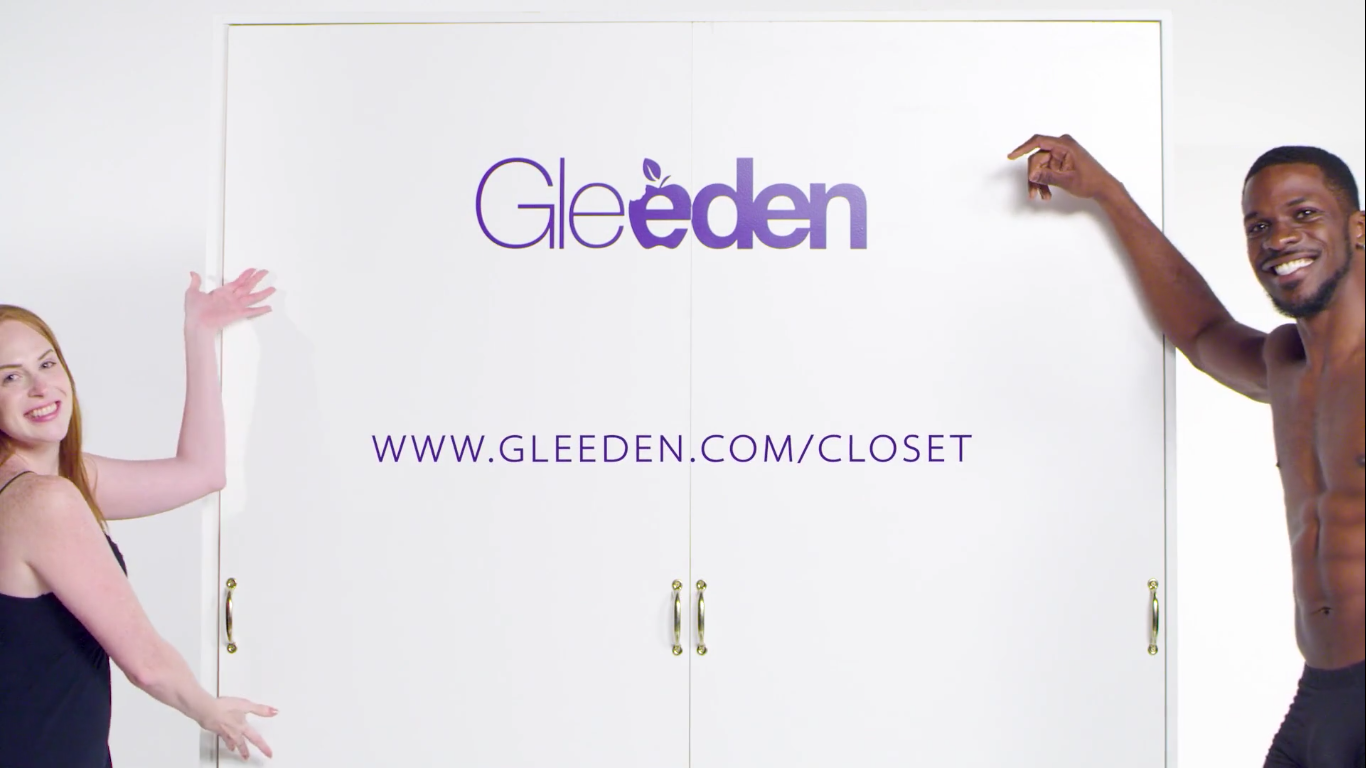 French infidelity dating app Gleeden has released the promotion for its new ‘invention’, a bedroom closet with a secret compartment.

The product was designed for women who are having an affair and offers an escape plan if their husband comes home early to potentially catch them in the act.

There are several features inside the hidden area to make the user’s stay a bit more comfortable, including a fold-down seat, food and water, and a tablet loaded with “over 300” films.

Furthermore, an oxygen can drop from the ceiling to calm someone down in the stressful situation, while a plumber’s outfit offers a believable way to exit the house.

A spokesperson for Gleeden said in the advert: “A closet is the ultimate symbol of infidelity in all cultures around the world. That’s why, at Gleeden, we’ve reinvented it. The Gleeden Closet is so comfortable we could really stay in it!”

The closet is obviously an elaborate marketing ploy and will likely never be made for public use.

Anyone who clicks on the preorder button is taken to a crowdfunding page where the app is aiming to raise $1 million in the next 50 days. At the time of writing, no donations have been made.

Gleeden is one of Ashley Madison’s biggest competitors and continues to have a strong impact all around the world. It welcomed its 500,000th Indian member earlier this year, in a country where the adultery dating market is always growing.