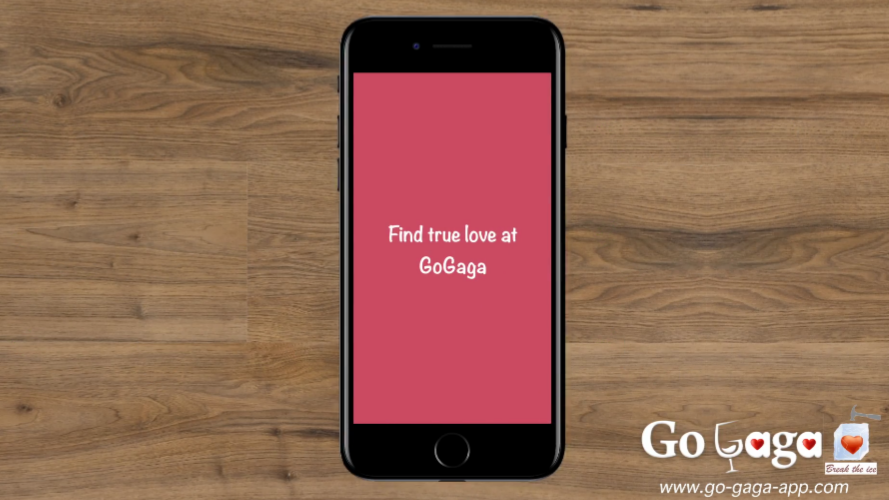 The founders of Indian startup dating app GoGaga have spoken to Your Story about how the app has grown since being included in Facebook’s 2018 incubation program.

GoGaga is designed to strike a balance between dating apps and matrimonial services. Users pick friends, instead of traditional matchmakers, to introduce them to prospects in the innovative model.

The product was a created Neha Kanodia and her brother Meet after he was struggling to find a serious partner on mainstream apps. One of his friends eventually introduced him to the woman he ended up marrying, and the idea for GoGaga was born.

Neha explained to Your Story: “While the matrimony apps are mostly parents-operated and caste-based, dating apps are predominantly hook-up in nature showing users strangers in their vicinity. GoGaga presents the solution as a pure-play ‘relationship app’.”

There are reportedly 40,000 people (a mixture of singles and ‘invisible’ matchmakers) currently on the app. Company data also shows that the user base is growing by approximately 22% each month.

GoGaga was awarded $40,000 in September 2018 when it joined the FbStart scheme, which aims to help early-stage startup apps grow and develop their businesses. It has now been selected to be a part of Facebook’s Pilot Program which will see it receive more support.

The Kanodia siblings employ four other workers and are currently developing a range of freemium features. For example, ‘Direct Contact’ allows users to message one other without a wingman, and ‘Reconsider’ lets people go back and view a profile they’ve already passed on.

An investigation into Shaadi profiles found that the majority of Indian millennials think the caste system is outdated, and that they are open to inter-caste marriages.