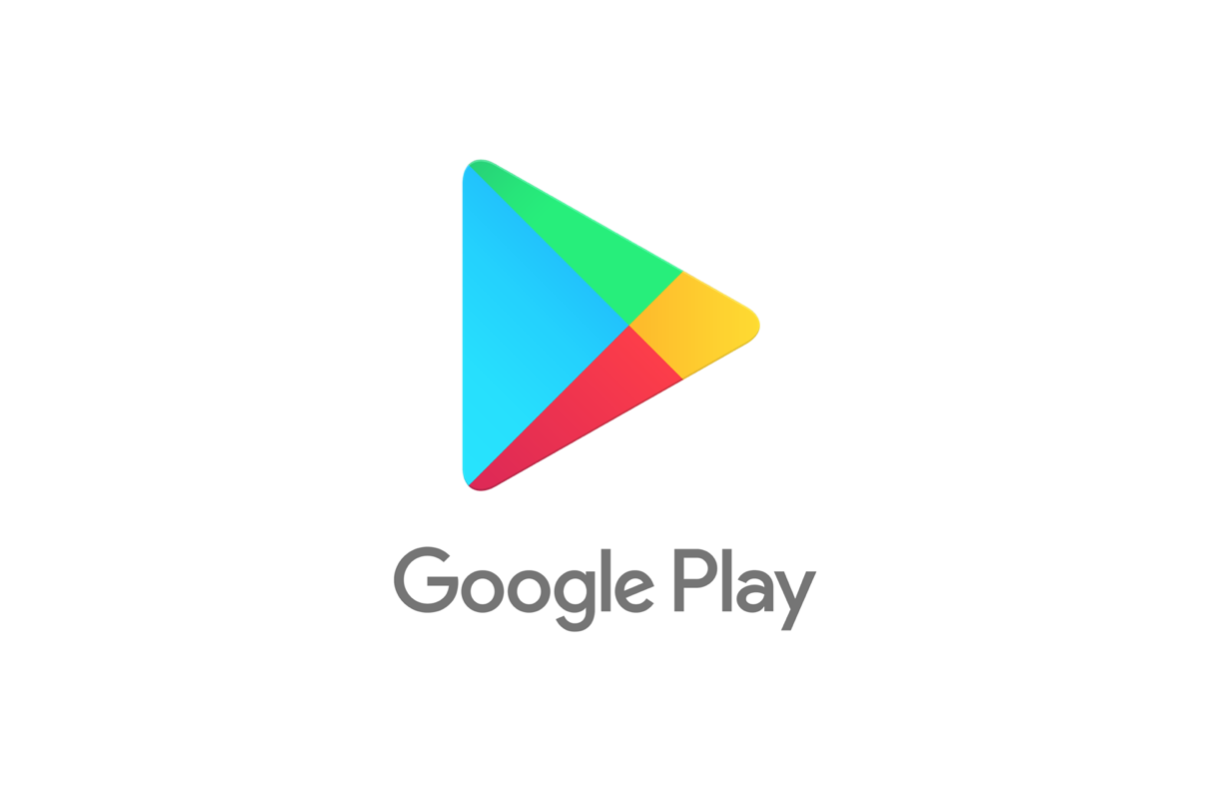 They include changes to Google Play and new features for the Play Console, to help developers get their apps discovered, drive installs and grow their subscription business.

As with Apple, Google is bolstering its Editors’ Choice section, revamping it for 17 countries, and regularly listing its Android Excellence Apps.

The tech giant is also integrating a new feature that will allow users to try an app before downloading it.

Called Android Instant Apps, those browsing the store will now be able to click a Try It Now button on store listings, letting them “jump right into the app experience without installing.” Each of these category include metrics like impacted sessions, number of sessions, 90th / 99th percentile and bottom quartile.

Google is also improving pre-launch reports and enabling them for all developers, meaning Google will automatically install and test an app on popular devices powered by Firebase Test Lab when you upload an alpha or beta APK.

In a blog post, Vineet Buch, Director of Product Management, Google Play Apps & Games said: “When you install a new app, you expect it to open and perform normally. To ensure people installing apps and games from Google Play have a positive experience and developers benefit from being part of a trusted ecosystem, we are introducing a policy to disallow apps which consistently exhibit broken experiences on the majority of devices such as crashing, closing, freezing, or otherwise functioning abnormally.”

Other changes include the ability to target alpha and beta tests to specific countries, enabling developers to beta test in countries they are about to launch in.

The final, and most interesting, change for dating developers are new features to help you grow your subscription business.

Google has made it easier to setup and manage a subscription service with the Play Billing Library, and developers will soon be able to use new test instruments to simplify testing flows for successful and unsuccessful payments.

Developers can also offer shorter tree trials (minimum three days) and opt-in to receive notifications when someone cancels their subscription.

Google is also making it easier for people to restore a cancelled subscription.

Finally, the company is changing its transaction fee for subscribers who were retained for more than 12 months.