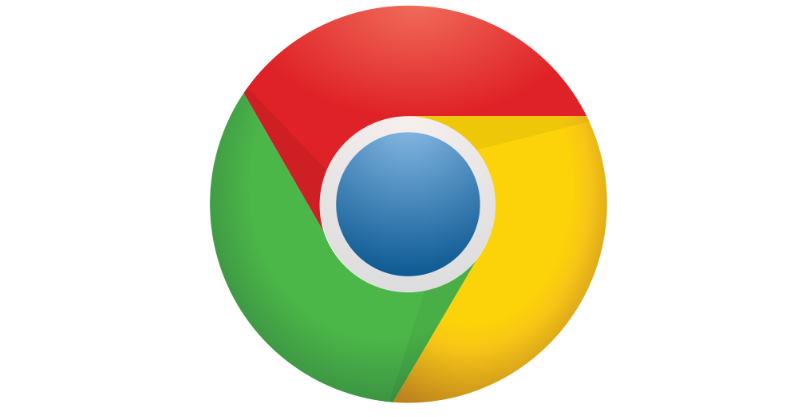 The new version of Chrome for Android will let users store shortcuts to their favourite websites in the app drawer.

In 2015, Google added a new feature to Chrome for Android that let users add their most-used websites to their home screen using a shortcut icon.

In a blog post, Google explained that although this improved convenience, web apps could not be accessed throughout Android like native apps.

However, with the new Chrome 57 beta, users who download Progressive Web Apps to their home screen will now be able to access web apps in the app drawer section of their device and in Android Settings.

Google explained: “This new Add to Home screen feature is one more step in our journey to empower developers to build the best possible experience for their users, and we are committed to ensuring the same mechanisms for installing Progressive Web Apps are available to all browsers on Android.”

Paul Kinlan, Developer Advocate at Google, explains that developers looking to test their sites for the new release need to install Chrome Dev or Chrome Beta from the Play Store and enable improved add to home screen.

From here, they should open chrome://flags and enable the flag #enable-improved-a2hs, before restarting Chrome and enabling “unknown sources”.

Next, they need to visit their Progressive Web Apps and start installs from the menu – the developer version will include a confirmation prompt from the package installer.

This new feature is expected to be rolled out over the next few weeks.

To find out more about the Chrome for Android update please click here.