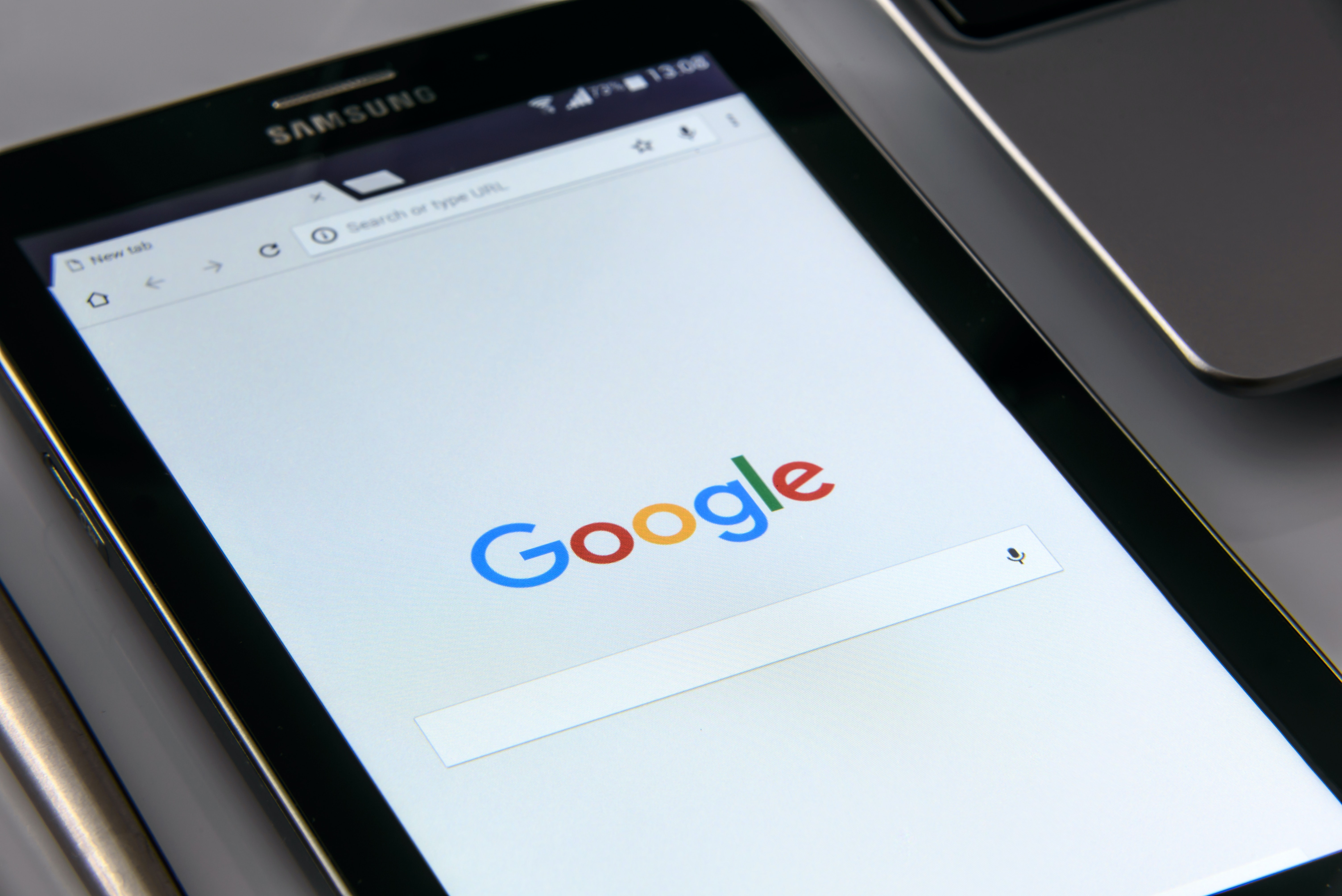 The Android-maker said on Tuesday that starting 1st July, it is halving the service fee to 15% for the first $1 million of revenue that developers earn using Play billing system each year.

Citing its own estimates, Google said 99% of developers will benefit from the reduction in fees, and that 97% of apps globally do not sell digital goods or pay any service fee.

Sameer Samat, VP of Android and Google Play, told TechCrunch: “We’ve heard from our partners making $2 million, $5 million and even $10 million a year that their services are still on a path to self-sustaining orbit.

“This is why we are making this reduced fee on the first $1 million of total revenue earned each year available to every Play developer that uses the Play billing system, regardless of size. We believe this is a fair approach that aligns with Google’s broader mission to help all developers succeed.”

However, whilst the tax break will reduce the amount paid on in-app purchases, developers have said it doesn’t address the deeper rooted issues.

A spokesperson for Epic Games, one of the leading critics of the tech giants, explained that the change does alleviate part of the financial burden, it doesn’t address the issue of an unfair app marketplace led by the two conglomerates.