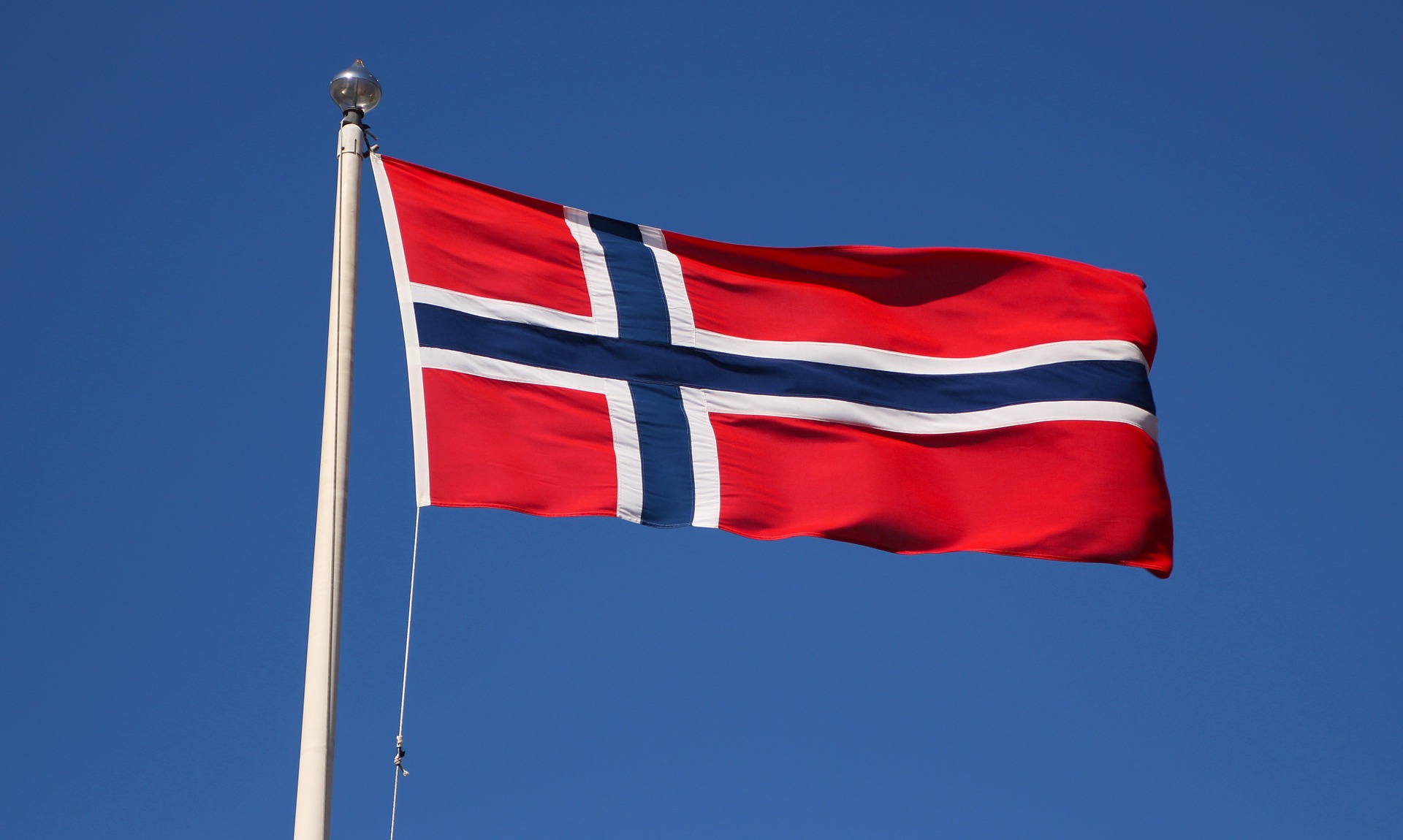 The Norwegian Consumer Council has submitted a request for Grindr to identify and delete all personal data that was allegedly gathered illegally.

According to Reuters, a representative for the Norwegian Consumer Council explained in a statement: “As long as this data is out there, it may be shared onward and be used by companies that monetize personal data for surveillance-based marketing and other purposes.”

In January, it was revealed that Grindr faces an almost $12 million fine for breaching European General Data Protection Regulation (GDPR). The provisional fine was issued to correspond with approximately 10% of its global annual revenue.

However, Grindr is denying any wrongdoing and replied by saying that the application of GDPR in this instance is “incorrect”. It also claims that Datatilsynet misinterpreted facts about the app’s users and revenue.

The authority will now consider the arguments from both parties before making any further decisions.

The case revolves around accusations that Grindr shared the tracking codes and precise locations of its members to at least five third-party advertising agencies. These agencies are also under investigation.

Not only could these actions be an invasion of privacy, they could also put users at risk by exposing them in countries where the LGBTQ community is not protected.