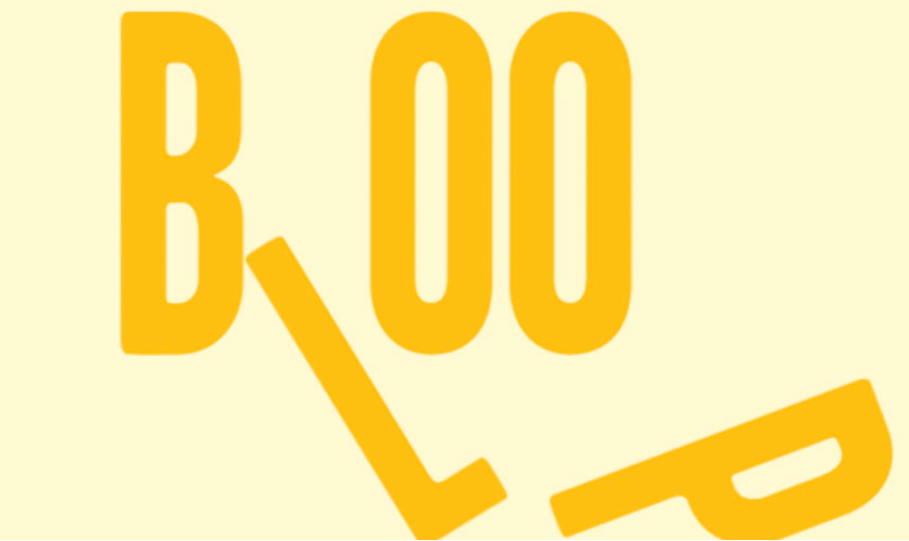 Anyone can contribute to the site which considers articles, photos and videos with “unusual takes on pop culture,” or “anything funny, sexy, campy, or on the pulse”.

Some of the most recent posts include ‘Read of the Month’, a RuPaul Drag Race 60-second recap, and interviews with celebrities and influencers at ‘The Queerties‘, an annual awards show that celebrates the LGBTQ community’s brightest stars.

However, the new venture has received mixed responses from LGBTQ journalists. Some say that the advice offered by ‘Dad’ is old fashioned and outdated, and complain cisgender gay men dominate the site disproportionately.

Yet, Phillip Picardi, former editor-in-chief of Out Magazine said he was not surprised by this: “If I refresh my grid and look at all the people on Grindr, I’m overwhelmingly going to see cisgender gay men.”

The debut comes during a difficult time for LGBTQ journalism. Many writers are losing jobs and several publications have closed in recent years, including ‘Hello Mr.’ which shutdown in 2018.

Grindr closed its own online magazine ‘Into’ at the beginning of 2019. All of the full-time editorial staff were laid off, as it claimed it was pivoting to focus more on video content.

However, the relationship between the dating app and Into was fractured when the latter published an article exposing a Facebook post that appeared to show Grindr’s President Scott Chen didn’t support same-sex marriage.

Tinder also manages a blog, called Swipelife, which launched in 2018.