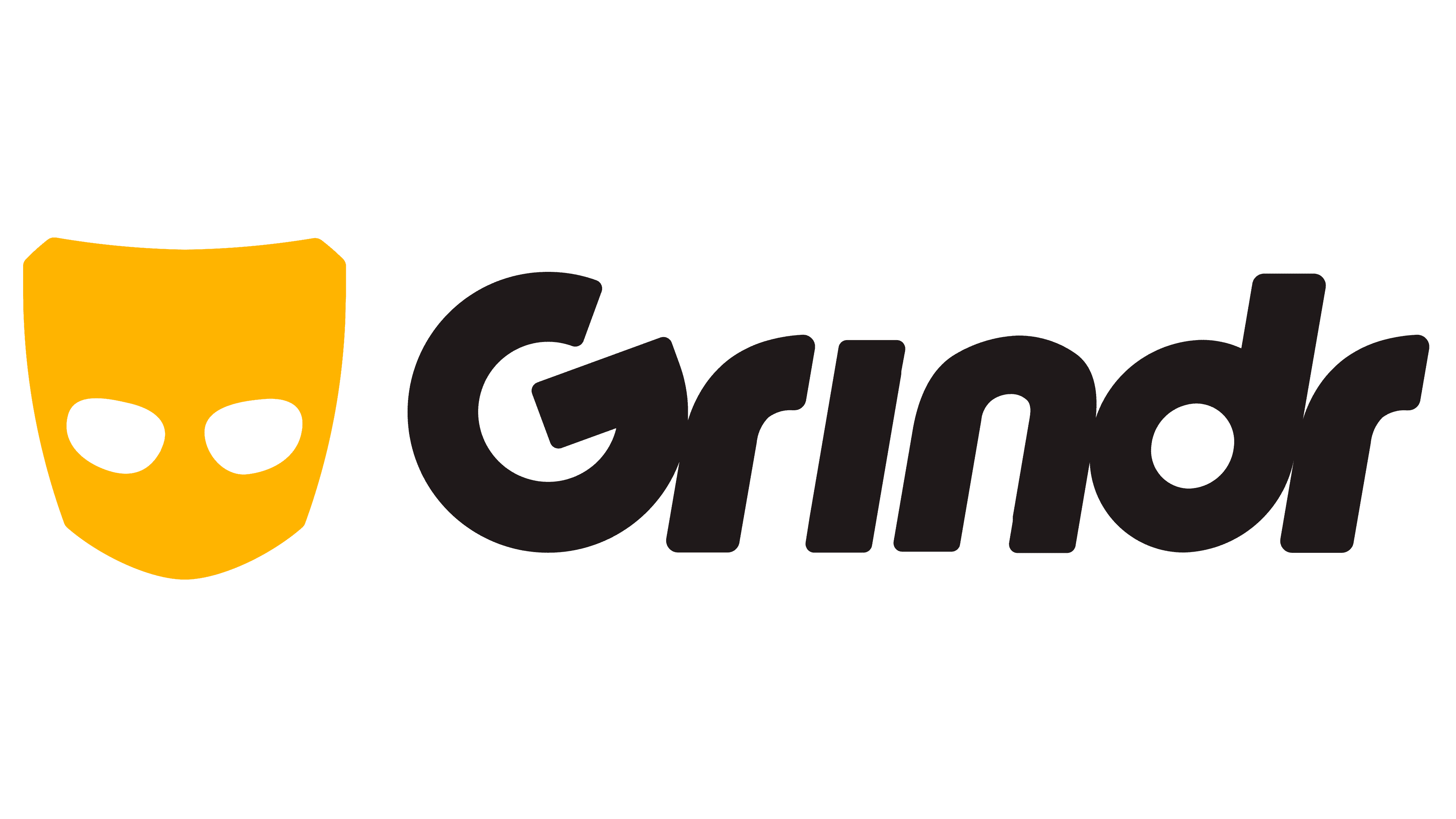 Grindr, a popular dating app for the LGBTQ community, announced a new campaign called ‘Play Safe’. The objective is to raise awareness about the dating app’s safety policies and practices.

The campaign will involve videos demonstrating how the Customer Experience team is making safety practices more easily accessible for users.

For example, some features being discussed include video and audio call tools to prevent catfishing, an exploration of the app’s content moderation team, and the ability to mute, block & report those acting inappropriately.

Bringing star power to these videos is Kandy Muse, a former contestant on RuPaul’s Drag Race.

“We partnered with Kandy Muse to get the word out about some of Grindr’s most useful safety features and to make the topic of safety more approachable and engaging for our users”, he continued.

Alice Hunsberger, VP of Customer Experience at Grindr, added “we work day-in and day-out to make Grindr a place where our users can feel safe and supported, because we know that the world at large is not always accepting of the LGBTQ community”.