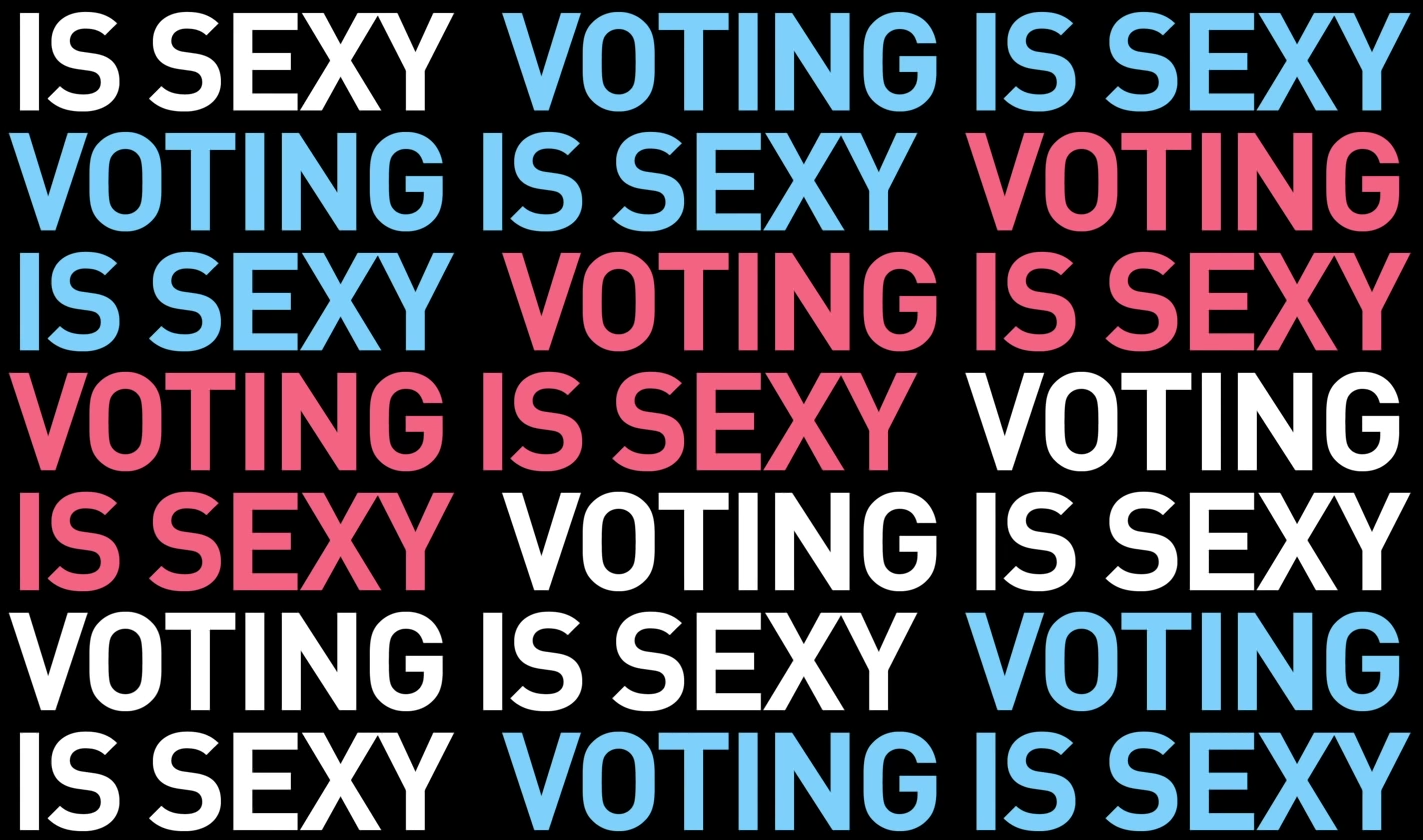 Grindr has released a raunchy promotional video encouraging its members, and the rest of the LGBTQ community, to vote in the upcoming US election.

It features a host of queer icons and influencers speaking to the camera in a sultry manner, explaining why they think ‘Voting Is Sexy’. The video is designed to show the audience that voting is a desirable trait which should make them more likely to turnout.

The election on 3rd November is particularly important for the LGBTQ community as there are many issues surrounding equal rights that are currently up in the air.

Grindr’s video is very unique compared to other public service announcements as it appears as though the personalities are talking about sex, before a comedic twist shows they are actually referencing politics.

Speaking in Grindr’s video, Patrick Smith says: “It’s super important to vote in the upcoming presidential election…Practising your right to vote is as important practising safe sex. Voting is sexy. Having sex with me is sexy.”

Some of the issues that the influencers discuss include trans rights, climate change and the COVID-19 pandemic.

OkCupid is also using the ‘voting leads to relationships and sex’ angle to make sure people are registered to vote this year.

The Match Group-owned dating app lets users add a ‘VILF’ badge to their profile. Standing for “Voter I’d Like to F***”, the badge shows that the person is registered to vote and might be open to talking about politics with their matches.