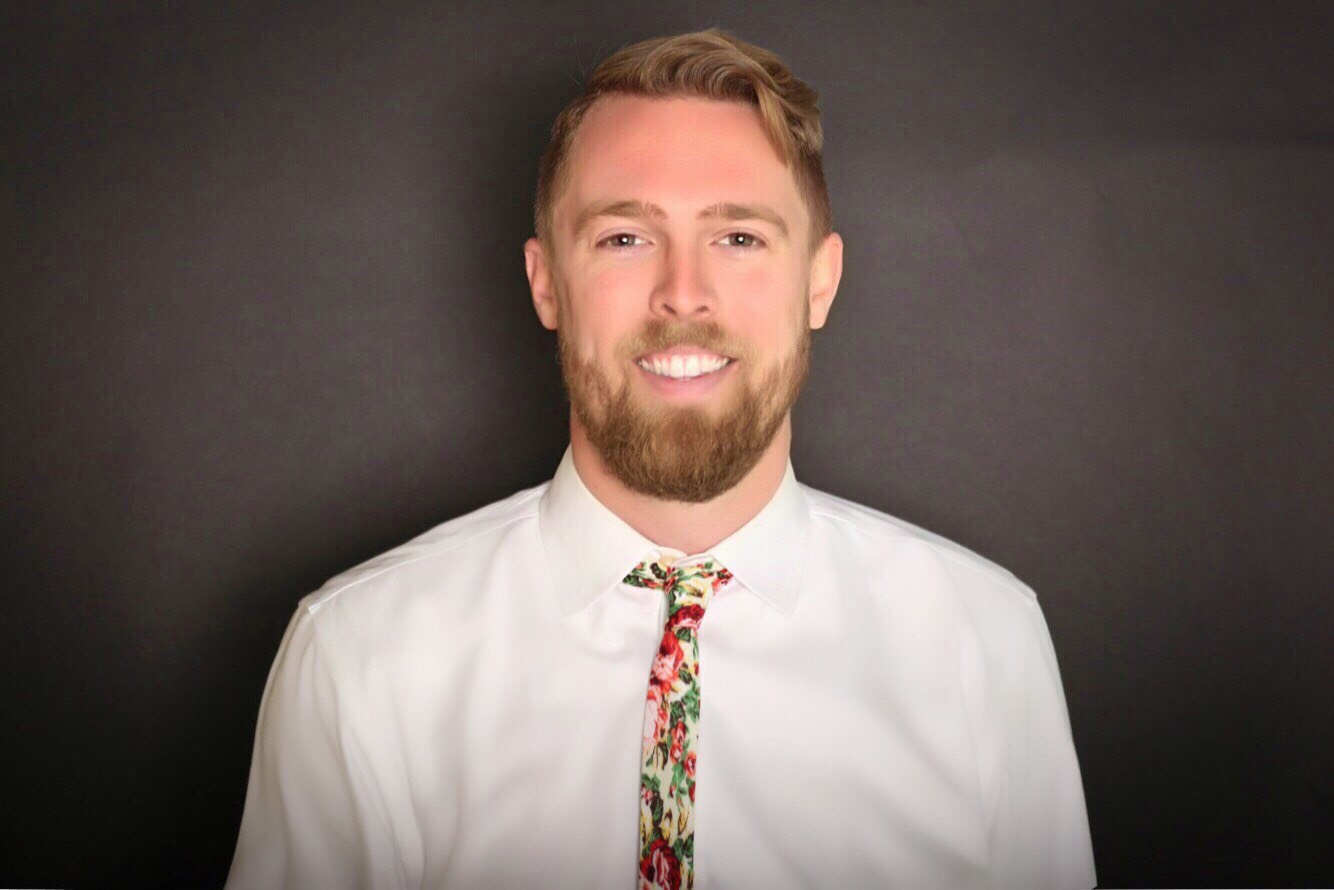 Grindr’s VP of Marketing, Peter Sloterdyk, has spoken to PR Week about a range of topics in a longform interview.

Discussing the part he played in moving Grindr away from a hookup app and into a more generalised LGBTQ platform, Sloterdyk said:

“There are plenty of horror stories in our industry about companies wanting to be a different kind of company, but the missing pieces in those stories were hearing from their desired customer, audience, or consumer to make sure [change] was something they wanted or needed”.

The brand has developed impressively over the past 12 months with the introduction of INTO magazine, and with a new gay emoji keyboard.

One of the challenges faced by Grindr is promoting itself outside of the Western world, where attitudes to homosexuality vary considerably.

Sloterdyk described the success Grindr is seeing in India as attitudes begin to liberalise.

In a December interview with GDI, this was juxtaposed to the regressive measures being brought in by the Egyptian government and in parts of the Middle East.

He told GDI: “The theme that keeps coming out is the challenge between two opposite needs: between wanting to provide the GBTQ community in those areas a way to connect with one another, because they don’t have physical spaces, they can’t be open and out – they don’t have gay bars etc. – we want to build a community.

“But. We want to ensure that our platform is not providing a way for those who would prosecute or persecute those individuals to find them. Those two things are sometimes at odds.”

Grindr will reportedly focus its efforts in Latin America and Brazil over the course of spring 2018.

Sloterdyk also spoke about his personal life in the interview, and about his creative pursuits in classical piano and musical theatre.