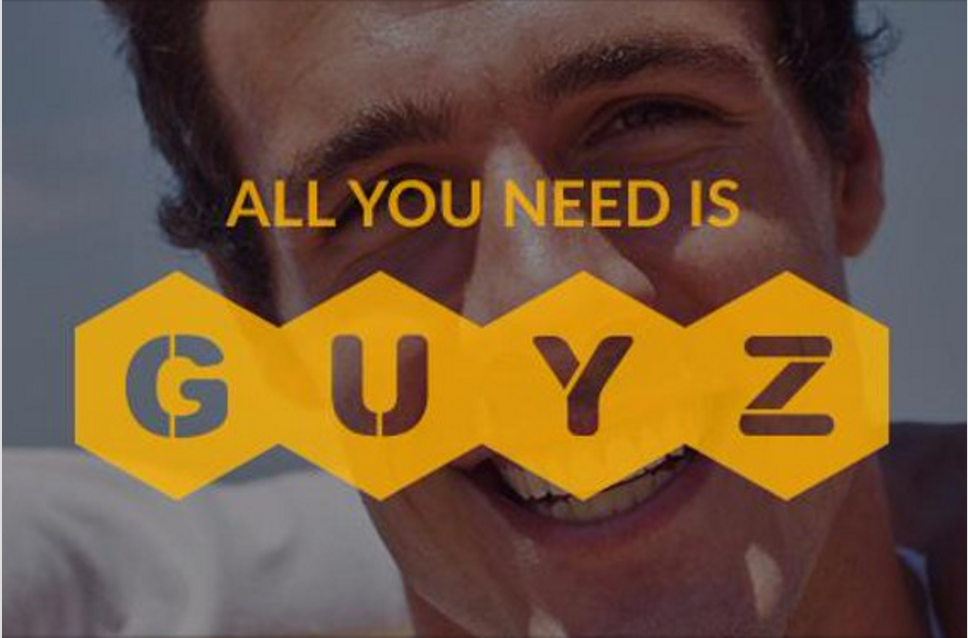 A new dating app for gay and bisexual men has launched to try and revolutionise the way gay men communicate online.

GUYZ is the latest gay platform to enter the online dating market, and is looking to eradicate the now-standard “swiping culture”, with a combination of features designed to facilitate real-life connections.

Created by Matech Ltd, the same company that produced sex dating app Whiplr, GUYZ offers users a range of features “unfamiliar” to gay social apps, to try to create a comfortable platform where men don’t have to conform to “stereotypical” in-app behaviour.

When building their profiles, users can upload multiple profile images to “show more than one side of themselves”, as well as the ability to chat via text, voice and video.

GUYZ also has a clever Snapchat-style feature that lets users recall any messages they regret sending, whether it be a text, audio file or video.

It also employs a two-way validation system, so users know that the person they are talking to is real.

In addition to its communication features, GUYZ also added an events calendar to its offering, so men can discover nearby events, see who is going & make plans to meet up offline. Speaking about the app, GUYZ spokesperson Douglas Richter said: “As gay men, we felt a lack of authenticity in apps aimed at us. Too many of them rely on nothing but an instant attraction to an unrealistic photo.

“There’s nothing wrong with any of that, unless that’s all there is. GUYZ treats people like people, not just lumps of meat.

“GUYZ can help you plan your Friday night, but it can also help you find someone to share Saturday brunch or Sunday afternoon in the park.”

GUYZ is now available to download on iOS and Android.