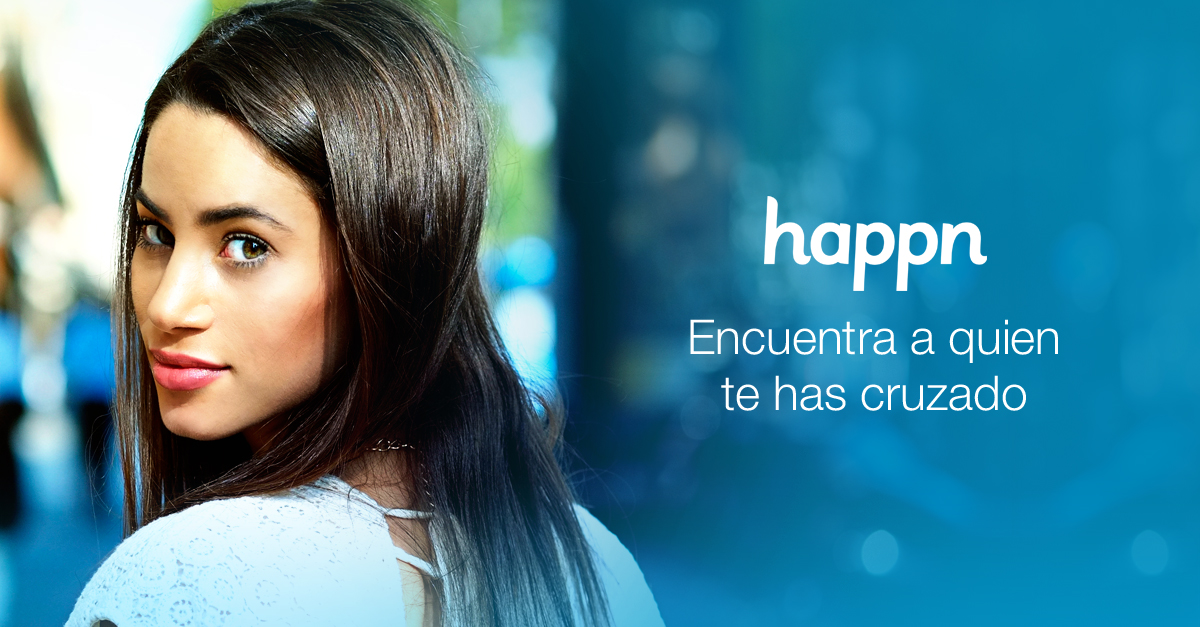 It’s International Women’s Day today, and French dating app Happn has decided to mark it by helping to raise awareness about sexual and physical abuse against women.

Instead of showing a name, the profiles say “I’m One In Three”, and have a number of photos, the first where the women are heavily bruised.

With each swipe through the pictures, they heal as people notice their injuries and pay attention.

In the profile bio text, it reads: “One in three women we cross paths with everyday have undergone physical or sexual abuse. So, this International Women’s Day, let’s start noticing.”

Speaking about the partnership, Happn CEO & founder, Didier Rappaport said: “Our primary purpose is to facilitate encounters in real life.

“Making the connection between overlooked survivors of violence against woman and all the rest of us who otherwise pass them by every day, Happn is a means to raise awareness of the cause.” The campaign is currently being broadcast to users in 21 markets including London, Paris, New York and Hong Kong.

Equality Now’s global executive director, Yasmeen Hassan, said: “This International Women’s Day is yet another great opportunity for all governments to take a concrete step in this direction by reviewing their legislation and removing all laws that help perpetuate violence, or which discriminate against women.

“We hope that showing how enormous this problem is will inspire everyone to call on their governments to end all forms of violence against women.”

Happn did a similar campaign last year in London, with some women’s feeds only showing the profile of one man, called Mark.

When they swiped through Mark’s profile pictures, users were met by a message that says: “Dating is all about choice, right?”, followed by another that reads: “WRONG. Every day, 41,000 girls are married without their consent.”

Check out the campaign here, and find out more about Equality Now here.