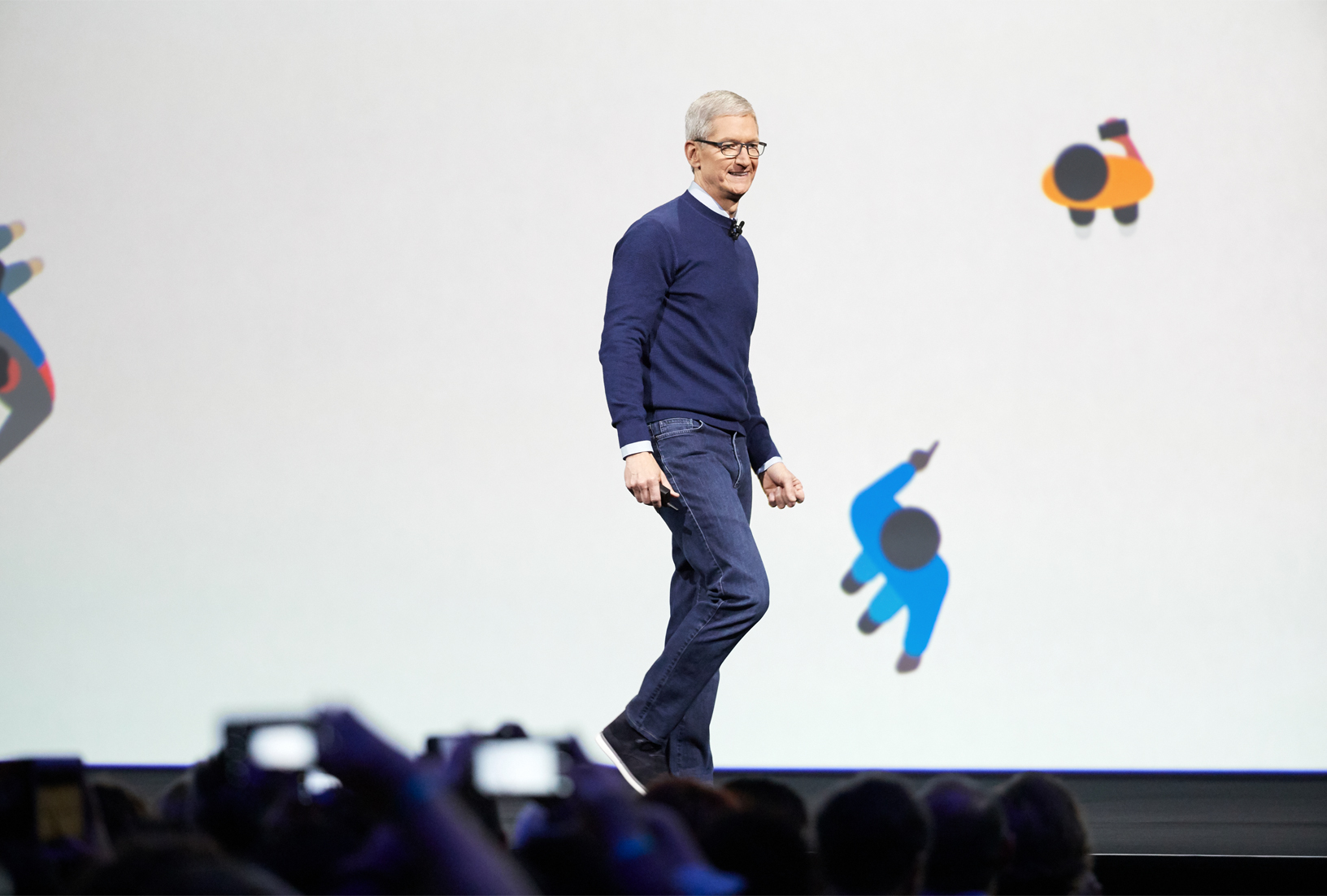 Yesterday saw the opening of Apple’s four day developer conference in San Jose, the tech giant putting an end to the speculation and revealing what it has been working on over the past 12 months.

The conference began with an amusing video in which Apple imagined a world without apps, where people are forced to hand out printed selfies, doctors perform face swaps and Tinder becomes a real-life meat market.

Below, we have collected the most relevant announcements for the dating industry made on the first day of WWDC 17.

It does this by letting apps process the data locally on-device, rather than sending user information to the cloud, meaning any trained machine learning models developers add to iOS apps will run much faster.

This means apps won’t need an internet connection for the machine learning models to work, and personal user data does not have to be transferred off the device for the insights to be generated.

CoreML is said to support machine learning tools including a range of neural networks, linear models and tree ensembles.

At the conference, Apple said the framework was six times faster than Google’s AI processor.

Apple is also introducing a new platform for developers looking to integrate AR into their apps.

Calling it “the biggest AR platform in the world”, the kit will enable developers to begin building AR experiences for iOS apps by harnessing the devices’ built-in cameras, motion sensors and processors. Another update announced was the overhaul of the App Store’s design on mobile.

The Today section will function as more of a regularly-updated feed about new apps, showing a daily App of the Day, as well as Game of the Day and The Daily List. In terms of your own listing, the new update lets developers submit up to three video app previews and five screenshots, which can now all be localised, so customers in any country can see a customised version of the video. In addition to this, accolades including Editors’ Choice and chart position will be highlighted, as will in-app purchases and customer ratings and reviews.

Apple’s new-look store will become available with the launch of iOS 11 later this year.

When iOS 11 launches, you will be able to send and receive money via iMessage through Apple Pay.

If you have a credit or debit card added to your Wallet, the update will enable iMessage users to quickly and easily send money to their contacts, or by telling Siri to pay someone.

This money will be deposited in the recipient’s Apple Pay Cash account, and can then be used to make purchases in stores, on the web, or transferred back to their bank account.

Updates to Siri – which according to Apple has over 375m monthly active users in 36 countries – sees the voice recognition technology become more “natural and expressive”, as well as being able to translate English words and phrases into Chinese, French, German, Italian or Spanish.

In addition to this, with Apple’s new machine learning system, Siri will now offer suggestions based on your use of apps like Safari, News, Mail and Messages – perhaps by recommending news stories linked to recent Safari searches.

One interesting development that wasn’t mentioned in the keynote is Apple’s new Business Chat.

This would let businesses chat directly with customers via Messages.

According to Apple,“using Business Chat, your customers can get answers to questions, resolve issues and complete transactions on their iPhone, iPad, and Apple Watch.” These are just a few of the many announcements made at WWDC 17, which included the unveiling of a new Siri-connected home speaker, new iPads and Macs, and a feature that mutes phone notifications while you drive.

You can find out about further hardware and software announcements by visiting Apple’s newsroom here.

iOS 11 is now available as a developer preview, and will released as a free software update for iPhone and iPad this autumn.