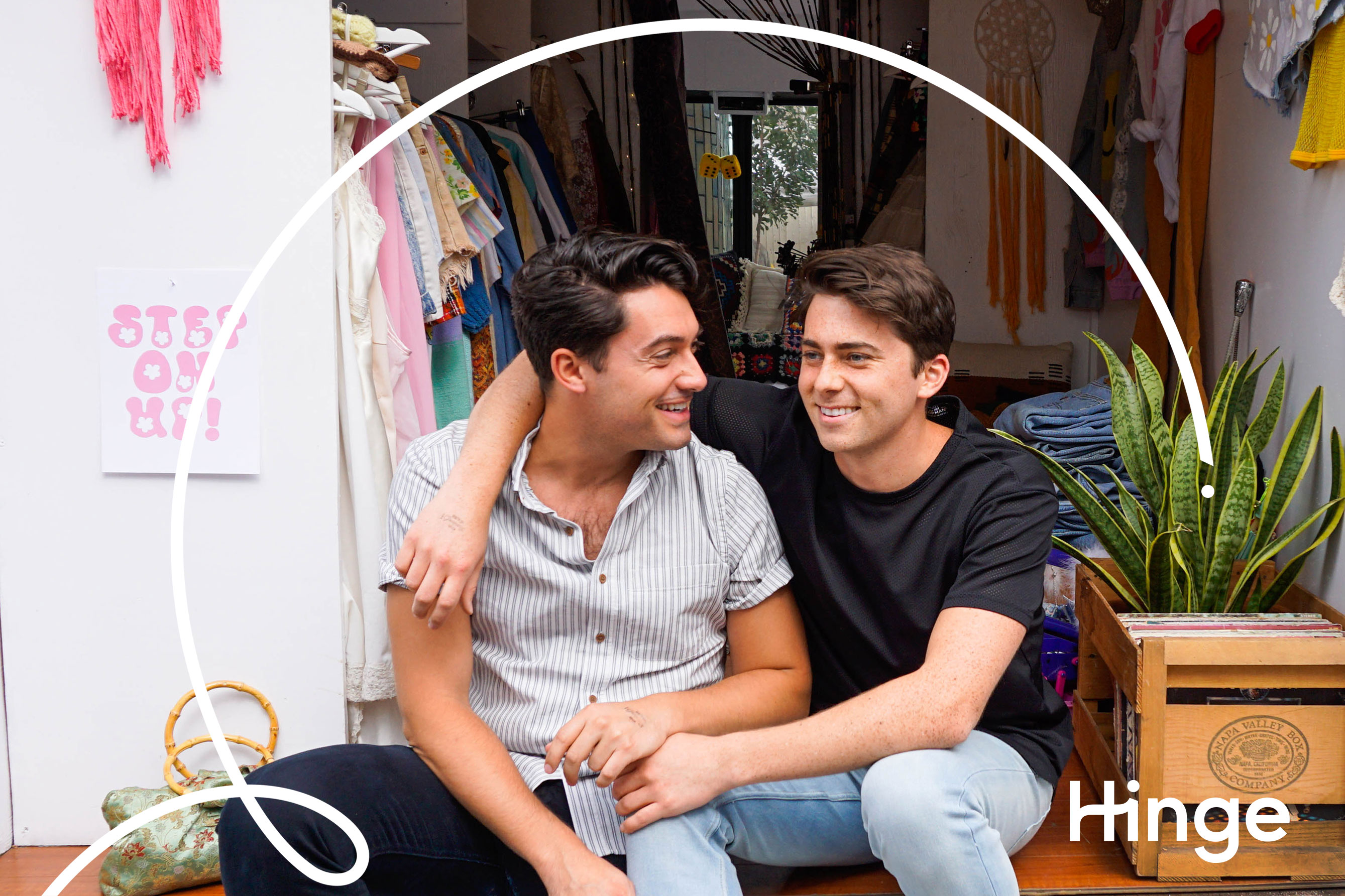 Hinge CEO Justin McLeod has explained that adverts aren’t run on the platform in order to further the brand’s “Designed to be Deleted” message.

Instead, he majority of revenue comes from premium subscriptions, but it also works on developing brand partnerships that are deemed to be valuable to its users.

McLeod explained that the decision was made so the team can centre their attention on getting singles into relationship, instead of putting eyes on advertising material.

He said to The Drum: “We don’t use advertising…because that would be pretty antithetical to the way that we work.

“If you run ads, then you need people to spend a lot of time on your platform so that you get a lot of ad impressions, and we’re trying to get you to spend less time in the app.”

The Hinge CEO hopes that Hinge’s effectiveness at forming long-lasting connections will continue to drive new users to the app, with word of mouth acting as the main acquisition channel.

Hinge recently underwent a redesign to make it more focussed on creating relationships. The app notifications now appear less gamified and the ‘delete’ button was changed from red to grey so users won’t feel guilty about leaving.

Match Group completed its 100% acquisition of Hinge in February. A graph from the Q1 presentation showed the new subsidiary was growing quickly, and gaining ground on Bumble.