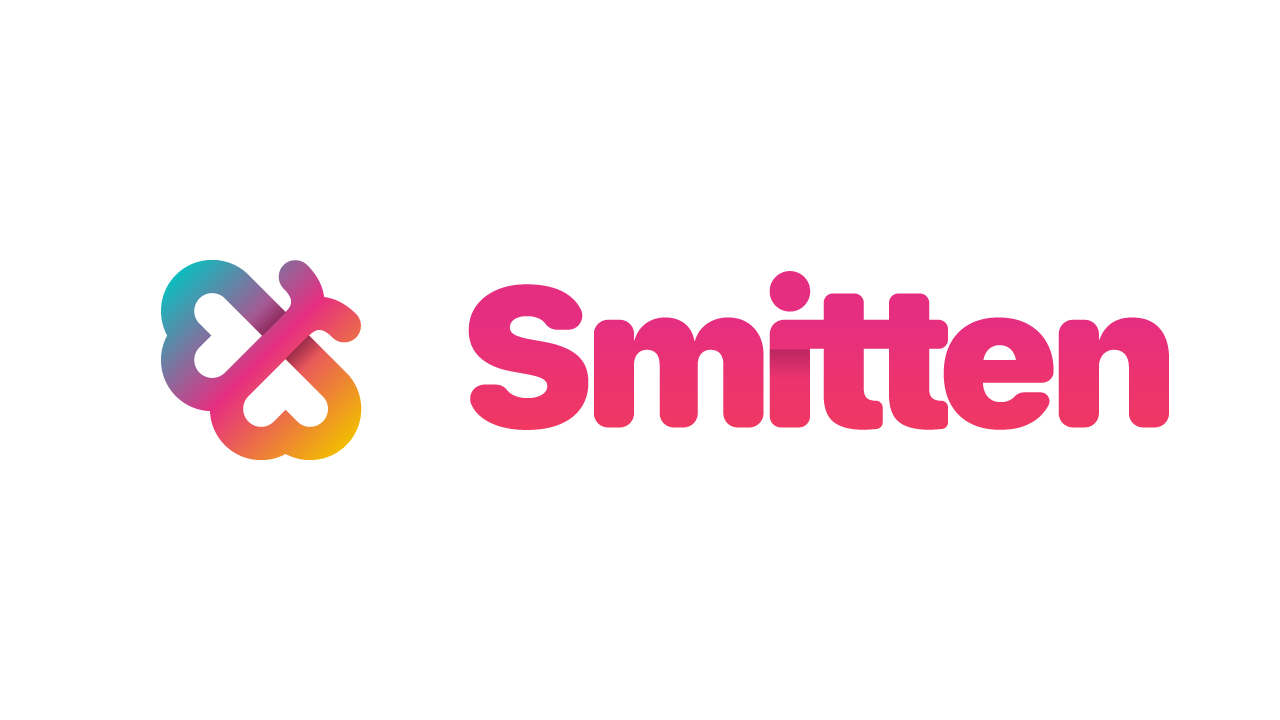 Smitten, a startup based in Reykjavik, Iceland, has raised $2.7 million from a seed funding round following a successful beta test.

The dating app includes elements of gaming and entertainment to appeal to its Gen Z target audience. Users get 30 free swipes at a time, which slowly regenerate over time, and can show off their best fun facts.

The colourful profiles also include a personality game called Guessary, where users have to try and answer 10 yes/no questions about each other. If they get seven questions correct they are added to the other person’s ‘Top Guesser’ list, helping them stand out from the community.

Co-founder and CEO David Simonarson said in a statement: “Our engagement metrics are already in the ballpark of Tinder and other competitors; however, we have just scratched the surface of optimizing and iterating Smitten.

“With more talent, smart investors, and this newly raised capital, we are supercharging Smitten’s potential to become a powerhouse in the market.”

25,000 singles, approximately 7% of Iceland’s population, took part in the beta test over the past 12 months. The founders explained that the country’s small size makes it an ideal market to test in, but they can reach the limits of their target demographic in a very short amount of time.

A portion of the new funding round will be put towards expanding across the rest of the Nordic countries and into Europe.

Early-stage venture fund ‘byFounders’ led the round, which also received contributions from ‘PROfounders’, ‘Inventures’, ‘Brunnur Ventures’, ‘Tiny.vc’ and a number of other angel investors.

Smitten has also used the funding to expand the size of its team, from the original three founders to a total of 10 staff members.