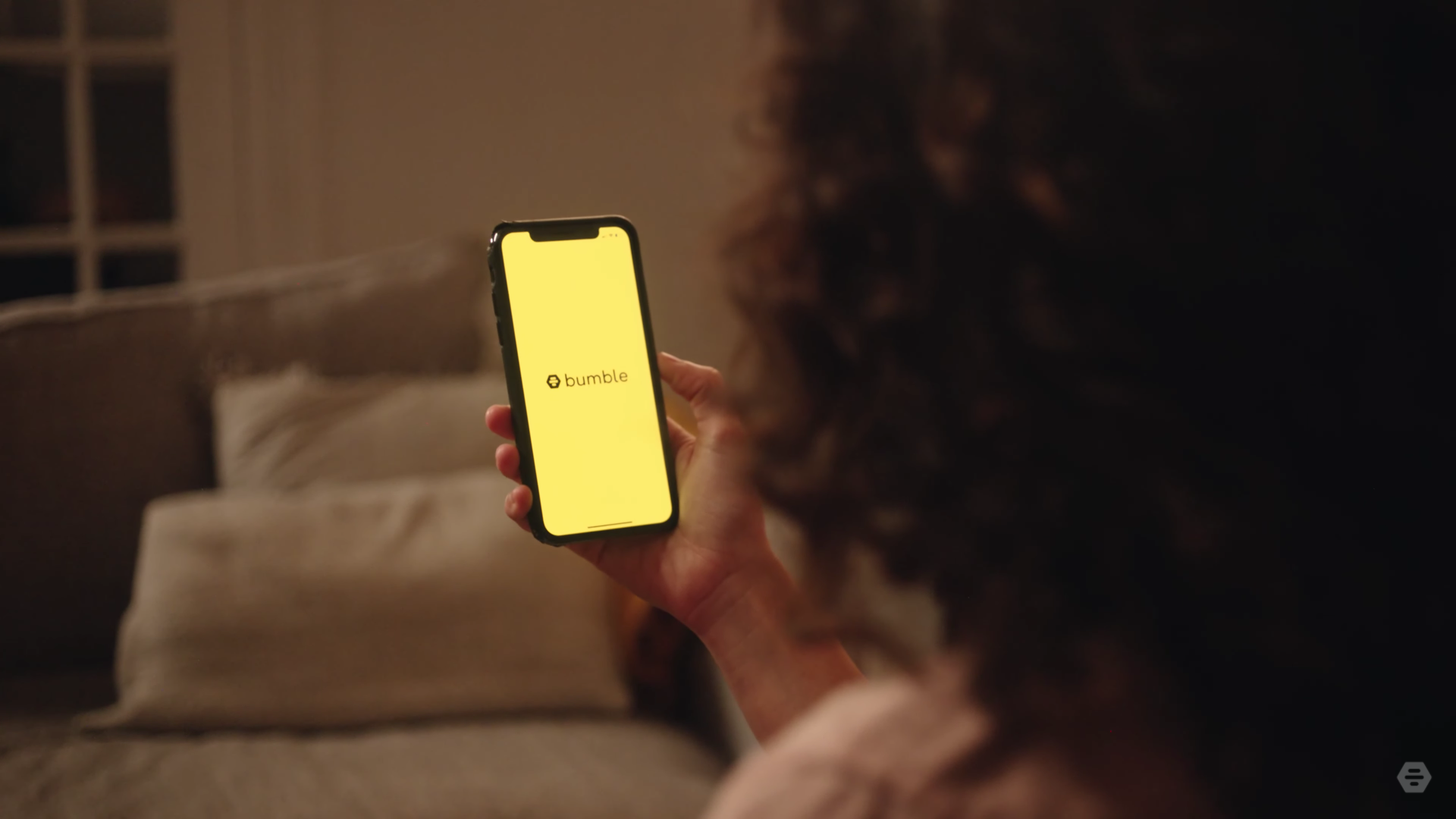 Bumble is included in the first ever ‘TIME100 Most Influential Companies’, marking it as a leading businesses making a global impact.

The social and dating app earned its recognition for designing a “smarter [and] safer” way to date and is named as one of the “Pioneers” on the list. Also in this section are Tilray, Roblox and Oatly, the oat milk brand which obtained major backing from Blackstone Group last July.

TIME selected the representatives by collecting nominations across all sectors. Each runner then received independent evaluation based on their “relevance, impact, innovation, leadership, ambition and success”.

Bumble’s reward came in part for the multiple ways it empowers female users and its zero-tolerance policies for harassment and hate speech. In an interview with TIME in March, founder and CEO Whitney Wolfe Herd joked that Donald Trump would’ve been banned “years ago”.

The company went public just before Valentine’s Day and quickly gained a lot of popularity among retail traders. Following a recent sell-off, it now sits with a market cap of over $7 billion and is due to publish the Q1 earnings report on 12th May.

Wolfe Herd saw her personal value rocket and she appeared on Forbes’ Billionaires List with an estimated net worth of $1.3 billion.

However, there are concerns about Badoo’s contribution to the overall business. The platform’s average revenue per user dropped recently and some analysts don’t believe it is pulling its weight.