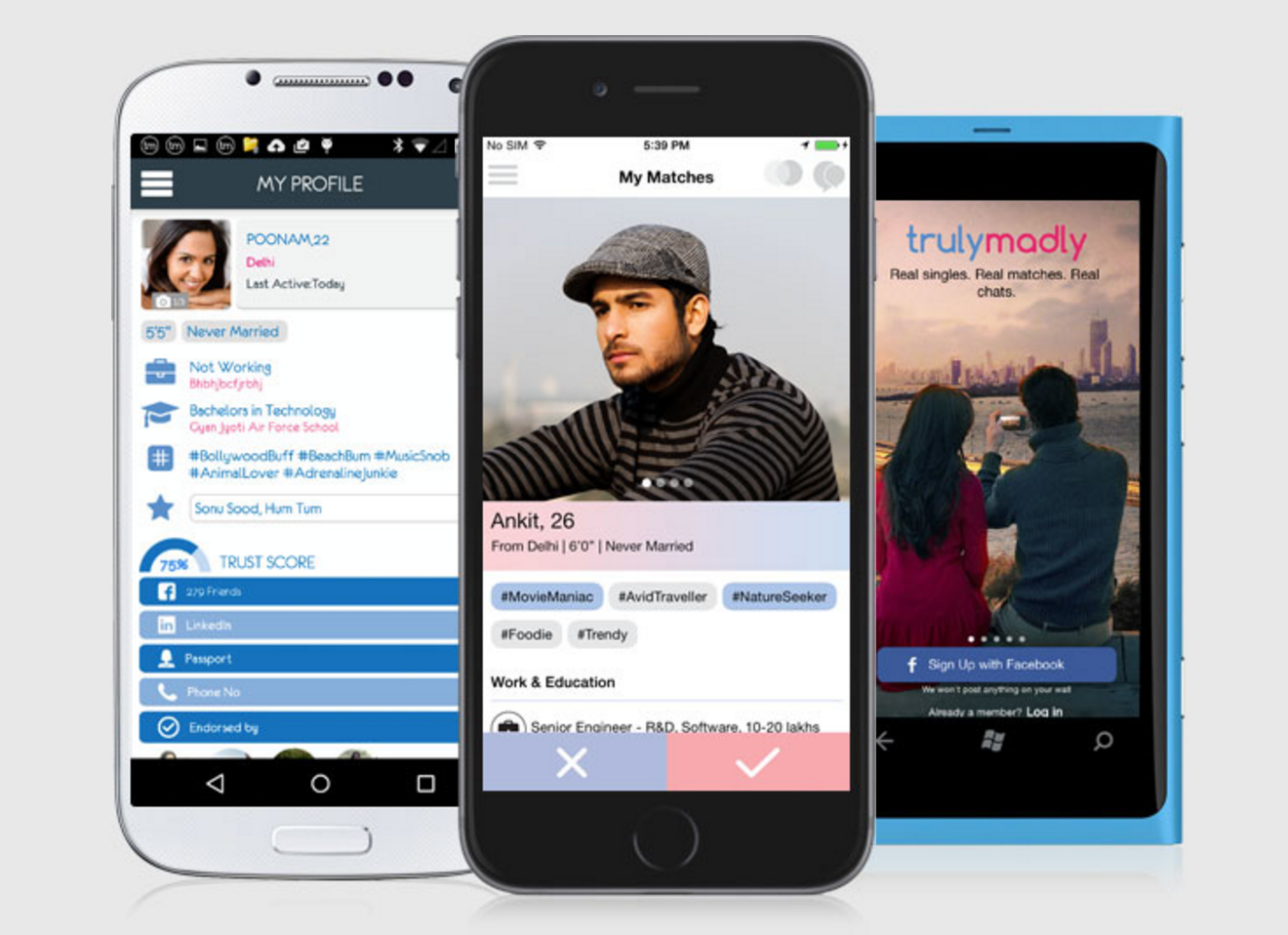 Indian dating app TrulyMadly has reported turning profitable in FY18, though its revenues have dropped some 50% over the same time period.

In April, the site partnered with Yoti to offer singles verified dating profiles. The digital identity app allowed users to confirm details such as name and age.

The Indian online dating landscape has become highly competitive in recent months, with both Tinder and Bumble launching major marketing campaigns in the country at the start of this year.

Tinder also chose the market to test its “My Move” feature in September – a toggle which allowed women to switch to a Bumble-esque mode and initiate conversations themselves.