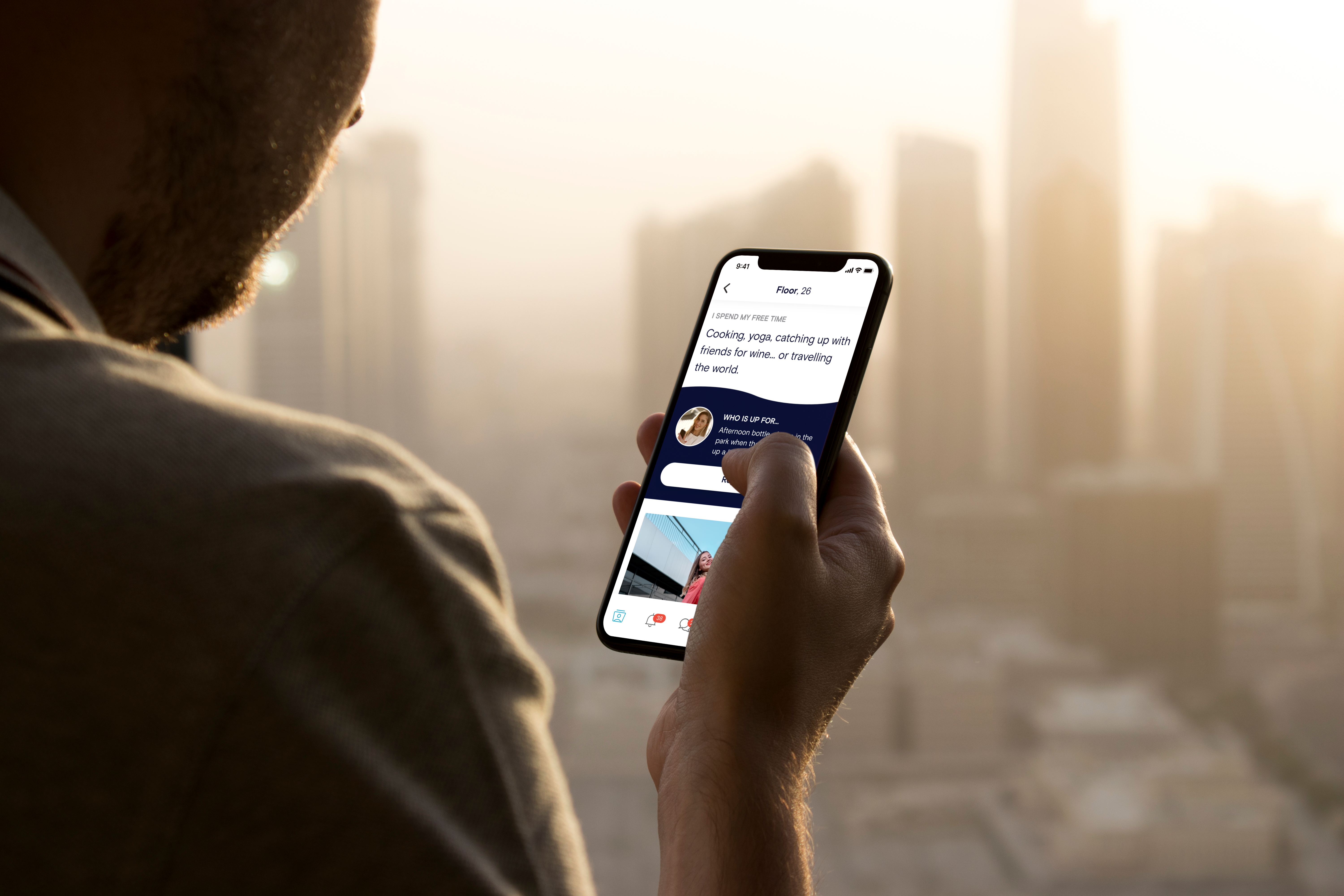 Inner Circle has today unveiled a new campaign that stops users from sending unimaginative opening lines to their matches.

#TryMoreThanHi is going to ban members from using the words “hi” and “hey” and instead challenge them to come up with unique, creative and witty messages. If they try to send a chat containing just a one-word greeting, then the app will autocorrect to a “cheeky” chat-up line.

The campaign was created after an overwhelming majority of Inner Circle members said they would ignore a message if they think the other person wasn’t trying hard enough.

Founder and CEO David Vermeulen said in a statement: “Our mission is to help people be more successful when dating. So, we’re taking away one word on Inner Circle. It’s time to try more than ‘hi’ and explore more personal, creative and spicy introductions. This will help singles impress more potential dates and meet their match.​”

Private company data shows that just 12% of single-word opening messages will get a response.

A succeeding survey of just over 1,000 members found that 68% of singles think the simple messages lack effort, while a quarter called them unmemorable.

91% of respondents said the opening message is important so Inner Circle is encouraging its community to put some extra thought into it.

Inner Circle rebranded at the end of June, by dropping the “The” from the start of its name. A new tagline was also introduced, “Meet Your Match”, which is going to be prominent throughout current and future marketing activations.